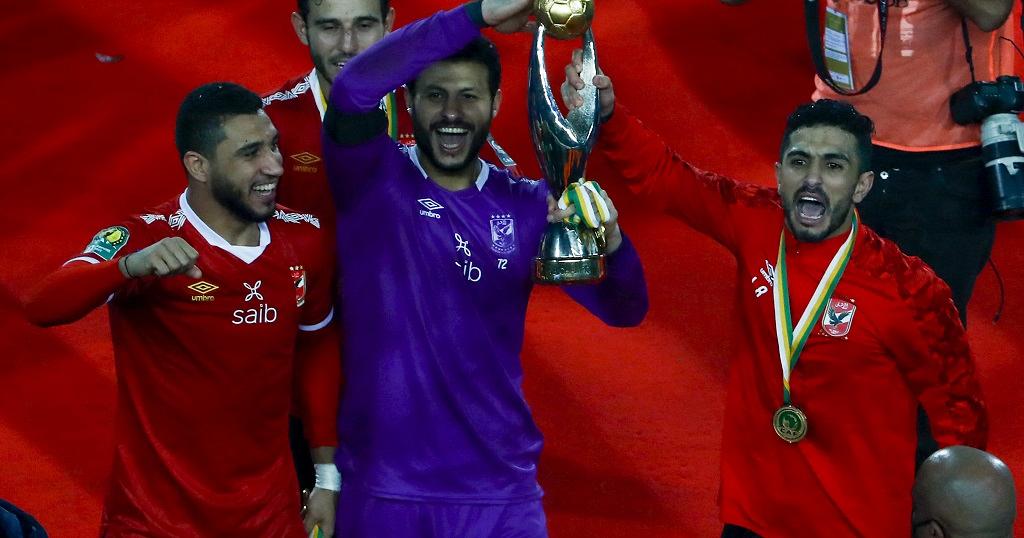 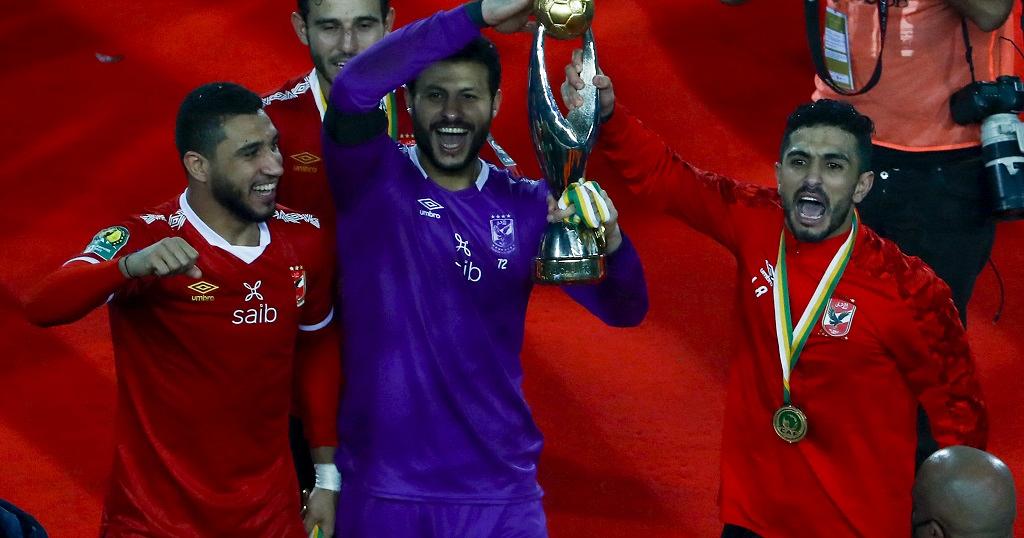 African Champions League winners Al-Ahly start the defence of their crown at home to Sudanese side Al-Merreikh on Tuesday.

The Egyptian club will be looking to build on their morale-boosting third-placed finish at the Club World Cup.

Pitso Mosimane’s team beat Brazilian side Palmeiras to finish third at the tournament in Qatar.

Al-Ahly won their ninth Champions League title after coming from behind to beat arch rivals Zamalek and ending a seven-year wait for Africa’s most prestigious competition.

The two teams have been drawn in Group A alongside Simba of Tanzania and Vita Club of Congo.

At a pre-match press conference, Al Ahly midfielder Saad Samir said the players were focused on the tie against the Sudanese champions.

“Mr (Pitso) Mosimane spoke to us when we were in Qatar (for the Club World Cup) that we have a very important match with Al-Merreikh and the captain spoke with us there. So from the day that we got our medals and third place, the coach spoke with us and the president of the club spoke with us and we said that we are going back to Egypt and the chapter is closed on (the Club World Cup) and we are focussed because the players want to make history for themselves and want to continue these successes”, said Samir.

Al Ahly easily overcame Sonidep of Niger to reach the 16-team group phase, while Al-Merreikh beat two-time champions Enyimba of Nigeria 4-2 on aggregate to advance to the group stage.

Tanzanian champions Simba sit top of the group following their 1-0 win over AS Vita in Kinshasa last Friday. 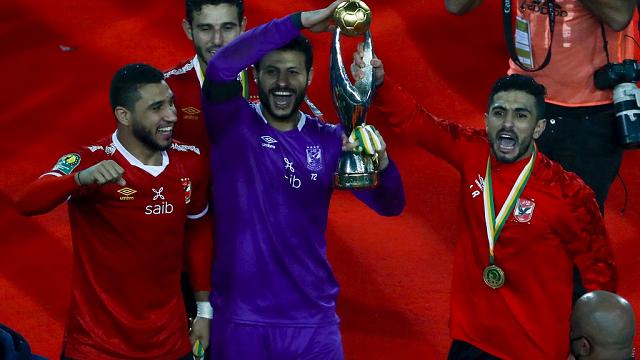