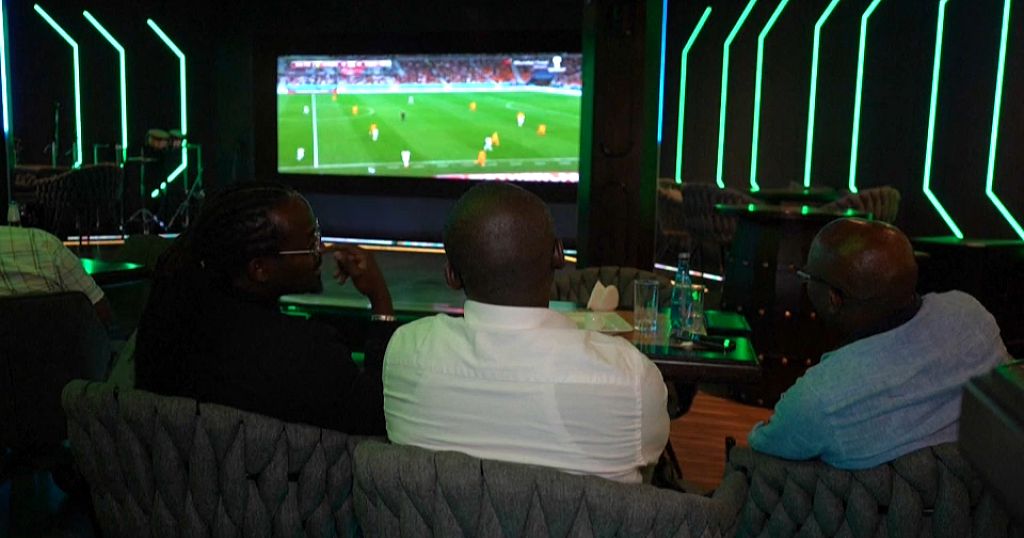 The city of Goma and its inhabitants in the Democratic Republic of Congo (DRC) are still under threat from the M23 rebels, who are only 20 kilometers to the north, in Kibumba. But in the meantime, life goes on in the capital of the North Kivu province.

Here, these inhabitants celebrate as they follow the World Cup in the bars of this city taken by the same rebels just ten years ago.

“We are supporting our African brothers, indeed the Senegalese team, and so in Goma the situation is under control. Our security services guarantee us peace and tranquility until then.” says Jacques Ahmed, inhabitant of Goma.

For Junior Babingwa, another inhabitant of Goma, ”it is important to always stay together and continue to enjoy life.”

“Of course, there is a war, but we still have to stay awake and continue our activities without it getting in the way because we are not actors in this war. We don’t know the roots of this wa-r, we don’t know when it will end, we don’t even know what is going on but we must enjoy life still ” he says

DR Congo previously known as Zaire were the first Sub-Saharan African team to participate in a World Cup, a feat they achieved in 1974. Since then they have failed to qualify for the football mundial.

Cameroon, Ghana, Morocco, Tunisia, and continental champion Senegal are currently representing the continent in Qatar for the tournament. 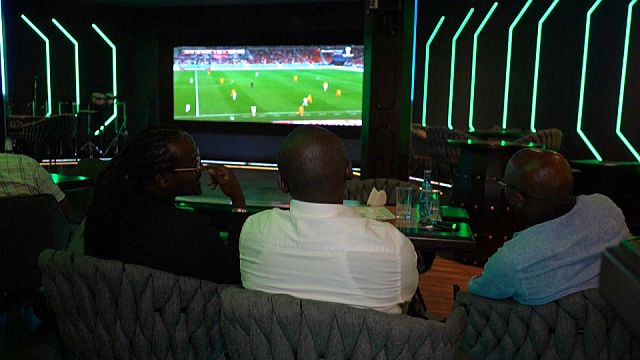 Like it? Share it!
Breaking: Nominees For The 11th African Leadership Magazine Persons Of The Year 2022 Unveiled  < Previous
Hantec Financial set on further global expansion into African markets Next >
Recommended stories you may like: