Ghana is expecting to receive $3 billion dollars over three years from the International Monetary Fund, if an agreement on a program is reached, international news agency, Bloomberg reported.

Bloomberg reported that the loan requested was double the amount of $1.5 billion the west African nation was requesting a month ago.

According to the news portal; the source agreed to give the information on condition of anonymity.

“Since negotiations for the program are starting now, it’s too early to comment on the final form the program will take,” an IMF spokeswoman said in an emailed response. “The Extended Credit Facility for low-income countries is the Fund’s main tool for medium-term support for countries facing protracted balance of payments problems, similar to Ghana’s. The duration of such an arrangement is between three to four years, and extendable to five years.” Bloomberg added.

On July 1 Ghana government announced a u turn of an initial decision of not resorting to the IMF for support despite economic hardship hitting the citizenry.

Consequently, a team from the IMF arrived in Ghana to start negotiations with the Ghana government. The government has since maintained to secure a good deal for the country. 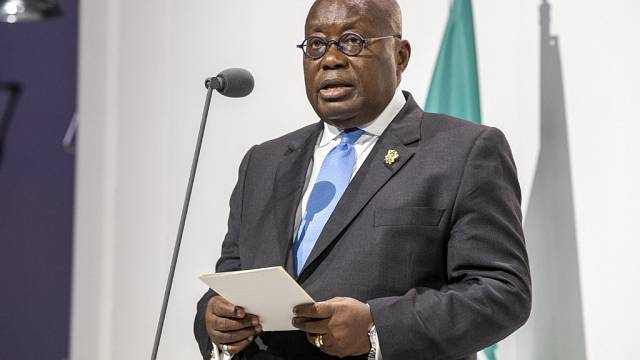 Like it? Share it!
Kenyans vote for a new president in crucial election < Previous
Heat, drought and wildfires during one of the warmest Julys on record– WMO Next >
Latest News From Malawi
Headlines From: The Maravi Post