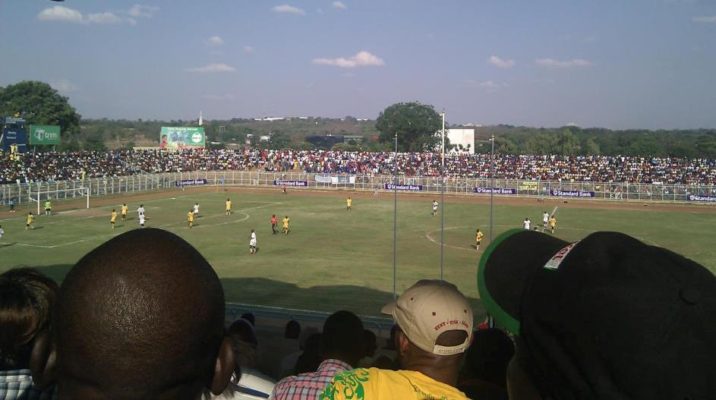 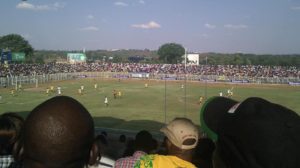 “We cannot say that the League has started well this year especially when looking on the number of goals scored and games drawn in the first leg,” said Nyirenda.

“Imagine, the teams have just drawn in almost half of the games played so far and this is a sign that something is wrong and must be corrected,” said Nyirenda.

According to Nyirenda “FAM and Sulom should immediately intervene and take an appropriate action because this is one of the major problems affecting our nation team.”

Nyirenda however spoke highly of Karonga United for what he described as a good start in the league despite not wining any game out of the four games played so far.

“To Karonga United, it’s a good start especially when we look at how and when it entered the league. And I believe that the team will start winning in the coming two or three games,” added Nyirenda.

Chairperson for Karonga United Alufeyo Chipanga Banda has challenged that his team will finish in the top seven this season and that the draw results they are getting are part of warning to other teams in the League.