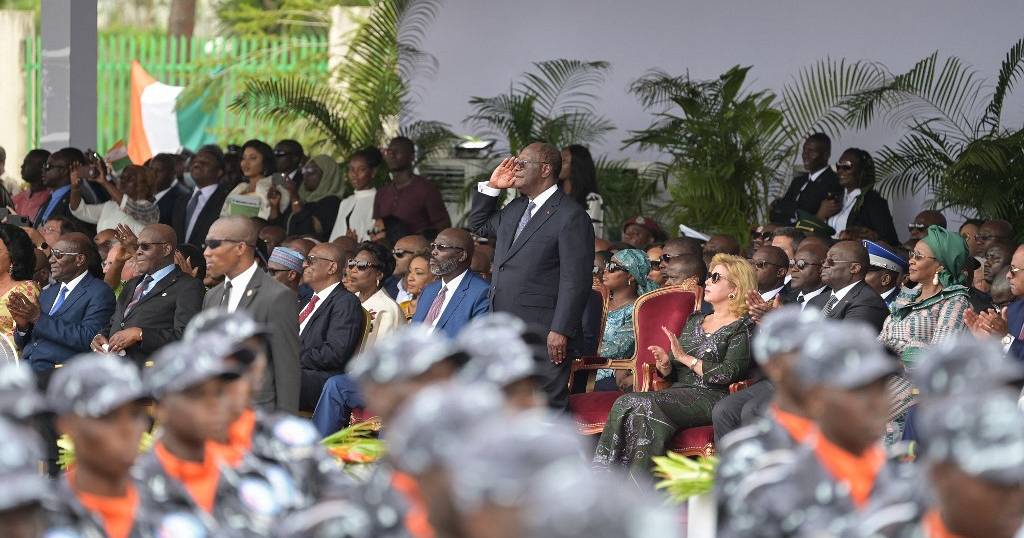 Ivory Coast marked Sunday the 62nd anniversary of its independence with a military parade.

In the administrative capital Yamoussoukro, officers held flags and sang as they marched down the John Paul the II Square. It was the first time the military and civil parade returned after pandemic restrictions prevented the event.

ECOWAS chairman and president of Guinea-Bissau Umaro Cissoko Emballo was seated in the VIP grandstand. Liberias president Georges Weah had also been invited by his Ivorian counterpart Alassane Ouattara.

If high-ranking guests were present, it is the absence of Ivory Coast’s former presidents Henri Konan Bédié and Laurent Gbagbo which stood out. During an address to the nation on Saturday, President Ouatarra pardoned his predecessor, Gbagbo, who was facing a twenty-year jail sentence for the robbery of funds from the Abidjan central bank.

Bédié’s spokeswoman, Cyrielle Koné Obré, said in a statement that the former president was unable to attend the ceremony for “personal reasons” but that he had “mandated” a delegation of five leaders of his party to participate.

Independence celebrations came while 49 Ivorian soldiers have been held in Mali for almost a month.

Ivory Coast called for their release “without delay“. The Malian authorities accuse the officers of being “mercenaries“. Togo mediates between the two neighbors. 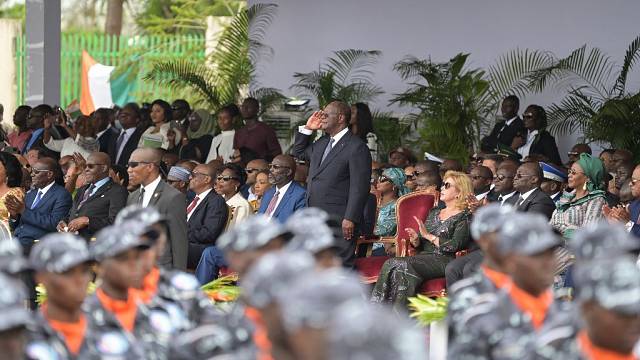 Like it? Share it!
From the Field: Outreach across the Horn of Africa < Previous
Red army conquers Mpezeni emperor Next >
Latest News From Malawi
Headlines From: The Maravi Post