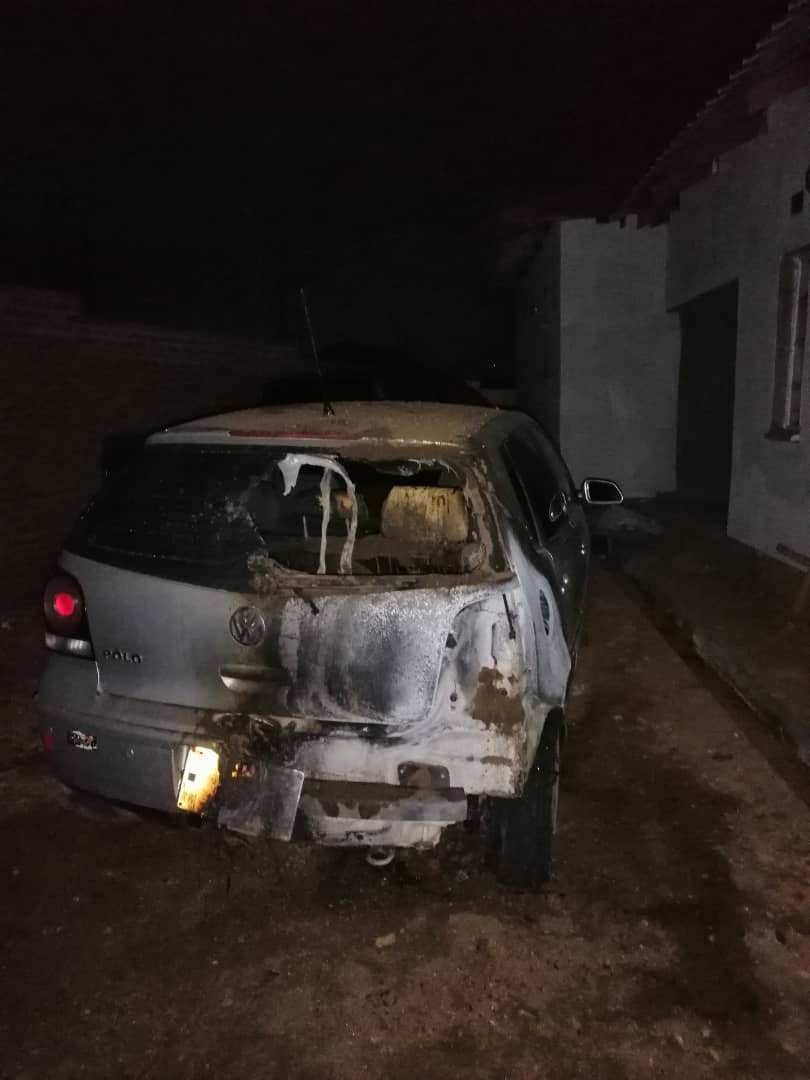 Mtambo is both the chairperson of the Human Rights Defenders Coalition (HRDC) and executive director of the Centre for Human Rights and Rehabilitation (CHRR).

He has been playing steady leadership to the ongoing demonstrations against the purported rigged elections.

HRDC has been spearheading nationwide demonstrations aimed at forcing the Malawi Electoral Commission (MEC) chairperson Jane Ansah to resign for allegedly mismanaging the May 21 Tripartite Elections.

“We are aware that the plans to attack him and other HRDC have been rife for some time,” said NAP chairperson Benedicto Kondowe.

Kondowe observed that his grouping regards the attack as “acts of cowardice”  by those who do not believe in dissent and democracy.

“These brutal attacks against Human Rights Defenders are reminiscent of dictatorial regimes and therefore, outlandish to democracy. Malawi as a party to the Declaration on Human Rights Defenders is under obligation to ensure the freedom of human rights defenders to act without interference, intimidation, abuse, threat, violence, reprisal or undue restriction.

NAP  further declared that  it  will hold government to account should anything happen to Mtambo  or any other human rights defender.

“This is the case because the State under our Constitution and international law has the obligation to safeguard the right to life of everyone including human rights defenders. More regrettably, these attacks have been wide spread in recent times.”

NAP pointed out that amidst post-election protests, incidences of violence are on the increase as thugs are taking advantage to damage property and attack innocent people.

“ We have seen the bombing of offices, torching of houses and yet the country’s top leadership seem to be indifferent. We therefore call upon the Head of the State and Presidents of political parties to commit to dialogue in ending the current impasse,” reads the statement.

It said considering that these attacks on Mtambo follow the “well calculated to purpose anti-HRDC campaign,” the Police and security services should  investigate, apprehend and prosecute those behind the attack.

“ We also appeal to the Malawi Human Rights Commission to independently investigate such attacks as they erode the gains we have made in human rights promotion and protection in this country,” said the statement.

And on their part  the Joint Civil Society Platform on Good Governance (JCSPG) has also  condemned the attack on Mtambo’s property.

In a separate statement, JCSPG  condemned the petrol-bomb at Mtambo’s residence as signs of terrorism.

MacDonald Sembereka of HRDC  told the news conference on Thursday morning in the capital Lilongwe that  Southern Region DPP governor Charles Mchacha, the party’s spokesperson Nicholas Dausi  and director of elections Ben Phiri are sponsors of the attacks.

Reports allege that they sponsored Ben Khuleya and Maya Maluwa, to carry the attack after they first petrol bombed MCP Vice President Sidik Mia’s office in Blantyre last week and escaped without trace.

Maravi Post Reporterhttps://www.maravipost.com/
Op-Ed Columnists, Opinion contributors and one submissions are posted under this Author. In our By-lines we still give Credit to the right Author. However we stand by all reports posted by Maravi Post Reporter.
RELATED ARTICLES
AMA