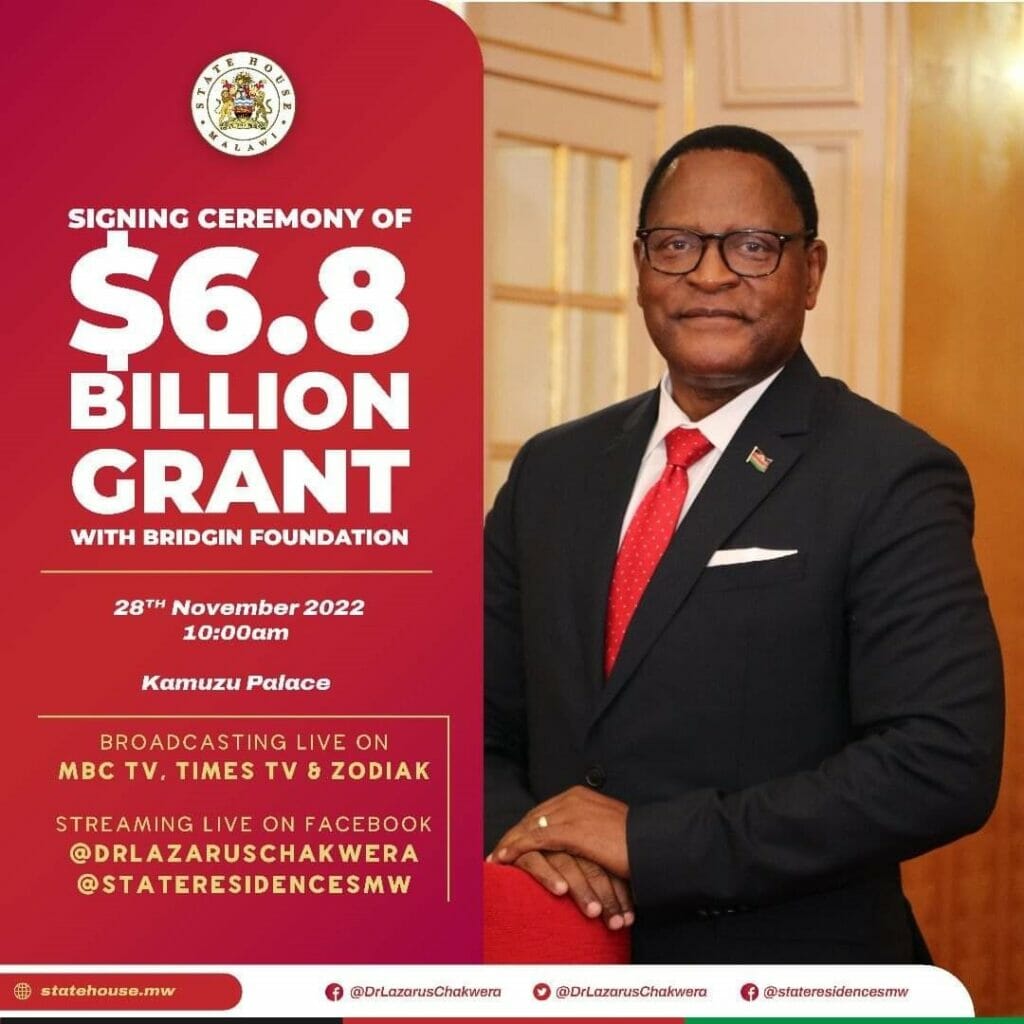 LILONGWE ( Maravipost): Following the social media reports which indicates that Bridging company that signed a 6.8 million dollars deal with the country, Member of parliament for Mangochi South, Shadrek Namalomba warned government to  be prudent when it comes to finances.

Namalomba has told Tonse government to stop being desperate to bogus companies which are using their desperation to earn their needs.

Namalomba said desperation of the Tonse government of scoring goals has led to the attraction of Bogus companies.

He said the government should know how to move the country and tread careful.

He has asked government to take time in getting into agreement from foreign countries.

“As far as the contract seem promising, government should make proper research to avoid the same mistakes that happened to AIP deals, “said Namalomba.

The Tonse government has today 28th November 2022 signed the agreement with Bridging company for 6.8 billion.

Share
Facebook
Twitter
Pinterest
WhatsApp
Previous article
Nigeria: Office of the Electoral Commission set on fire
Next article
‘We cannot give up’ on the millions suffering in drought-stricken Horn of Africa, urges WFP official