Home Sports
Facebook
Twitter
Pinterest
WhatsApp
By Special Absalom
Nyasa Big Bullets board of directors  have approved  that the club can  register for the  Confederation of African Football (CAF) Confederations Cup or the Champions league.

“We are looking at taking part either in the Caf Champions League  of the Confederation Cup, depending on available slots,”  Said Haiya  on MBC Radio 2.

Bullets qualify for the CAF Cup by virtue of their being the Carlsberg Cup winners and they can also qualify for Champions League if they win the title, whereas Super League defending champions Be Forward Wanderers can, despite not showing interest yet, also register for CAF Champions League. If the league was decided, the new champions could have qualified. Bullets top the league so far.

Malawi is among few Southern African countries whose teams do not participate in CAF cups.

“But the good thing is that the [Nyasa] board has given us the blessings that we can go ahead to participate in one of the cup,” Haiya added.

Super League of Malawi (Sulom) general secretary Williams Banda, while welcoming the team’s CAF ambition on Tuesday, “urged them to plan properly technically, financially and administratively. This will help to gain international exposure [that will be] good for national team.” 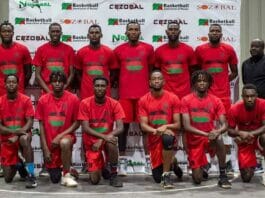 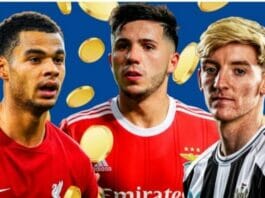 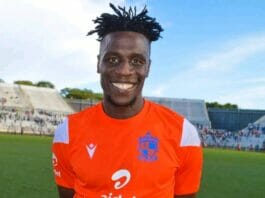