A social media slay queen is currently trending after she opened up on why girls of her kind prefer older married men to “regular young boys”.

According to her, married men are less stressful and usually pay them more, but young guys are the exact opposite.

In a video which has since gone viral, the lady further stated that although the young guys are often broke, they are rather the ones who normally want to bonk the hell out of them.

According to dailyadvent.com, the slay lady said married men are usually more reliable since they already have wives and therefore cannot cheat on the side chicks too. “Married men are less stress, they give us money without us asking, they don’t f*** the hell out of us and they can’t cheat on us because they already have a wife,” she said in the video. “…But you see the regular boyfriends, they are always broke and when they manage to give you the least 5k, they would want to hang your legs and f*** the hell out of you,” she added.

To all those ladies who are fond of calling their selves slaymamas and slayqueens, abeg know the definition of the word before you start giving yourselves titles. Lol. Many Ladies would go ahead and defend the term “slayqueen” saying it means a woman who is successful and who doesn’t need to depend on a man to get what she wants. In fact i used to be one of those ladies that caption pictures sometimes with “SLAYING” or “WE SLAY” thinking it meant something good until i learnt that the title had a definition. Lmao, apparently Urban dictionary literally defined “Slay queen” as an Olosho who is active on snapchat, instagram, and any other popular social media you could think of. But all things fair though, Urban dictionary gave one good definition of “slay queen”, i guess they were just trying to pat ladies’ already battered and shattered ego. Check out the definitions. 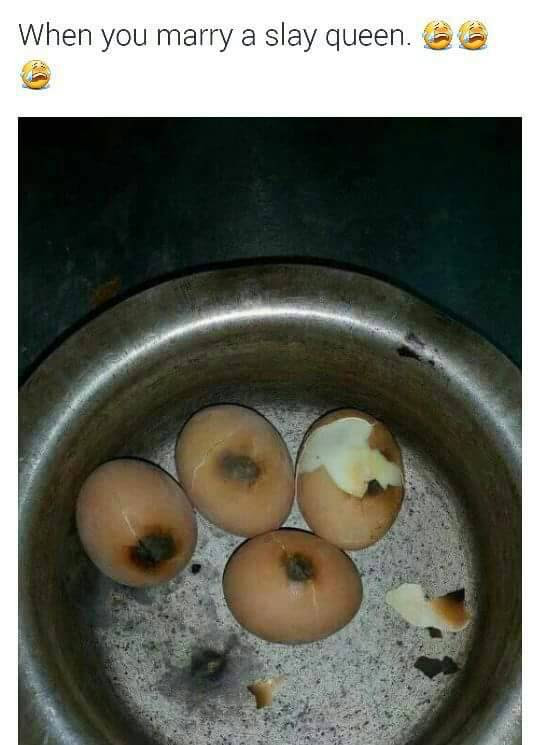 Like it? Share it!
Micro-nutrient deficiency hunting Malawi-Study < Previous
World War 3 threat: Iran warned Egyptian army will come to defence of Gulf Arabs Next >
Latest News From Malawi
Headlines From: The Maravi Post