HomeLifestyleSudan's Rastas vow to fight on amid crackdown
Lifestyle 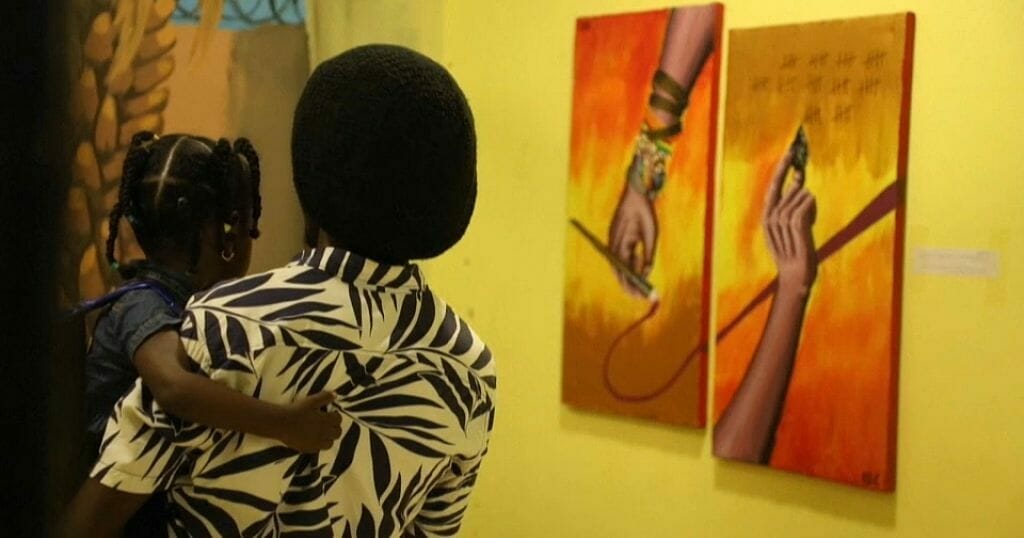 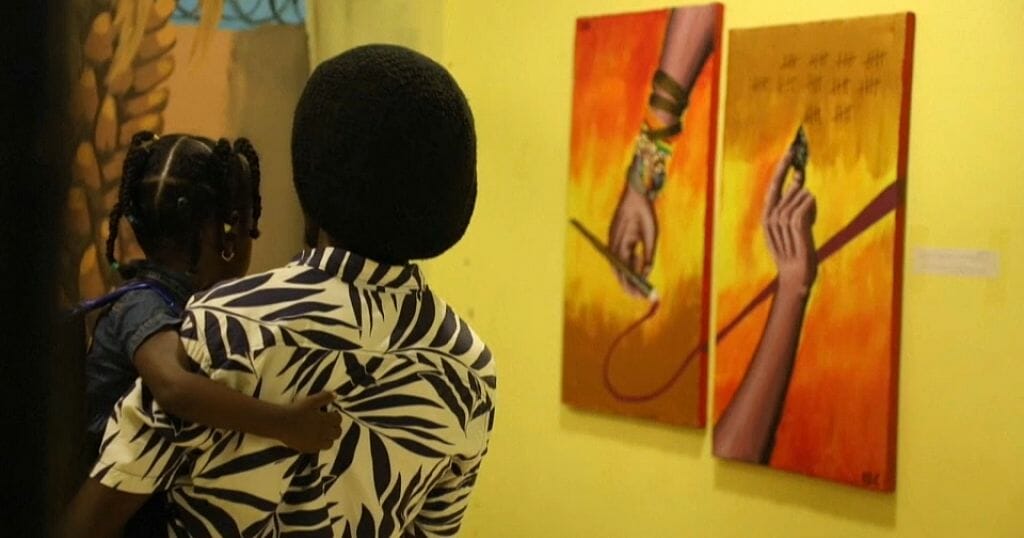 Near weakly protests against the October 2021 coup usually gather thousands in Sudan. Among the demonstrators some stand out with their flags, placards or hairstyle.

In the majority Muslim nation, unlike in Jamaica were most Rastafarians are found, wearing dreads doesn’t have religious overtones.

“It is a way of protesting [the October 2021 military coup],” Saleh Abdalla explains.

“We, as youths, refuse all our government’s violations. After all, we don’t consider it a government that represents us, the youths, or the people. We will keep the Rasta [dreadlocks] until the regime falls. After it falls, I might shave my head or keep my Rasta-like lifestyle. We do not consider it a religion[…]”

The number of Rastafarians in Sudan is unknown. Environments like an art exhibition in Khartoum celebrate reggae culture.

The whiff of freedom after the fall of Omar Al Bashir enabled many Rastas to thrive. However, it did not last as a post-Bashir transition to civilian rule was upended last year when army chief Abdel Fattah al-Burhan led a military coup.

The community doesn’t want to go back to largely living underground.

“During the [anti-Omar al-Bashir] protests, I knew that if I got arrested, they [security forces] will shave [my head]. It was my motivation to keep running [from security forces]. It was very bad, and I feel this [behaviour from the authorities] is back.”

Men and women Rastafarians would face persecution under public order laws restricting how people dress or behave in public. during Omar al-Bashir’s tenure.

The killings of several Sudanese Rastafarians in mass anti-coup demonstrations since General Al-Burhan’s takeover have given rise to a popular protest slogan, “The Rasta never dies”.

At least 121 people have been killed in the crackdown on protests since the October 2021 coup, according to medics group.

Noting the “peacefulness and spontaneity” of the demonstrations, 35-year-old filmmaker Afraa Saad said “this made us [Rastas] believe they were being especially targeted.”

“I believe the slogan emerged to say that their good reputation will last.”

Being a woman, Saad said she has faced greater scrutiny than men Rastafarians since she embraced the tradition during the height of the anti-Bashir demonstrations.

“The most persistent objection is why would a girl wear dreadlocks when there are other more acceptable hairstyles,” she said, noting a “prevalent stereotype” tying dreadlocks with drug use and “unbecoming behaviour”.

For now, wearing dreadlocks, listening to reggae music or having a Rasta-like lifestyle is an act of defiance in Sudan. 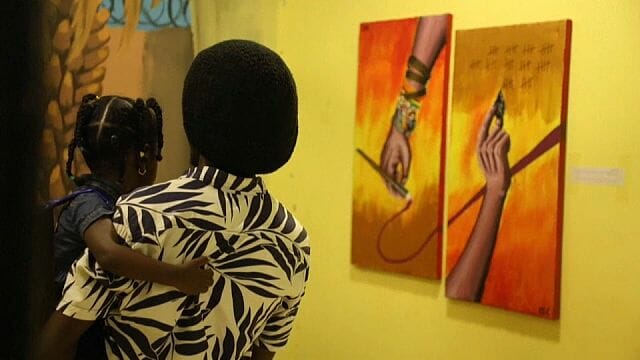