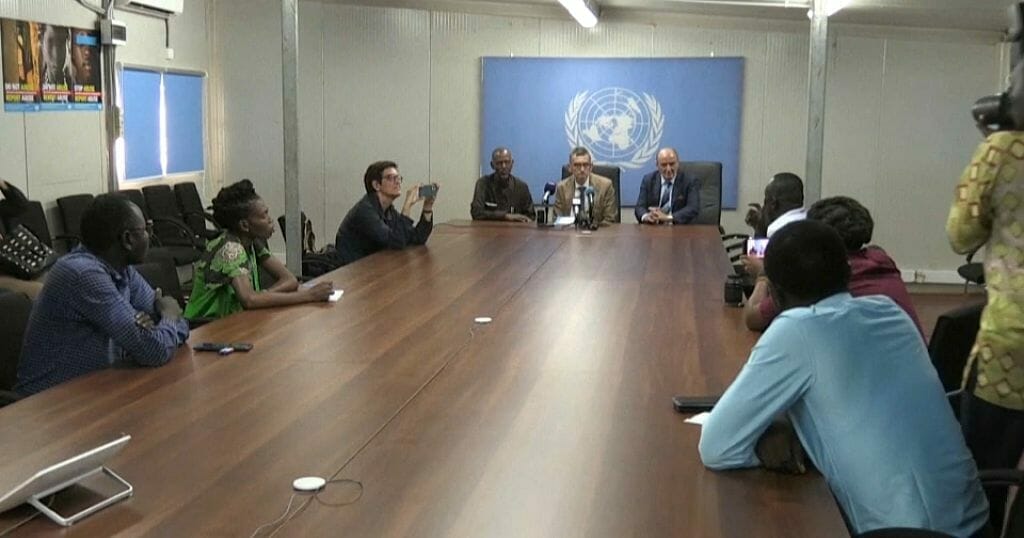 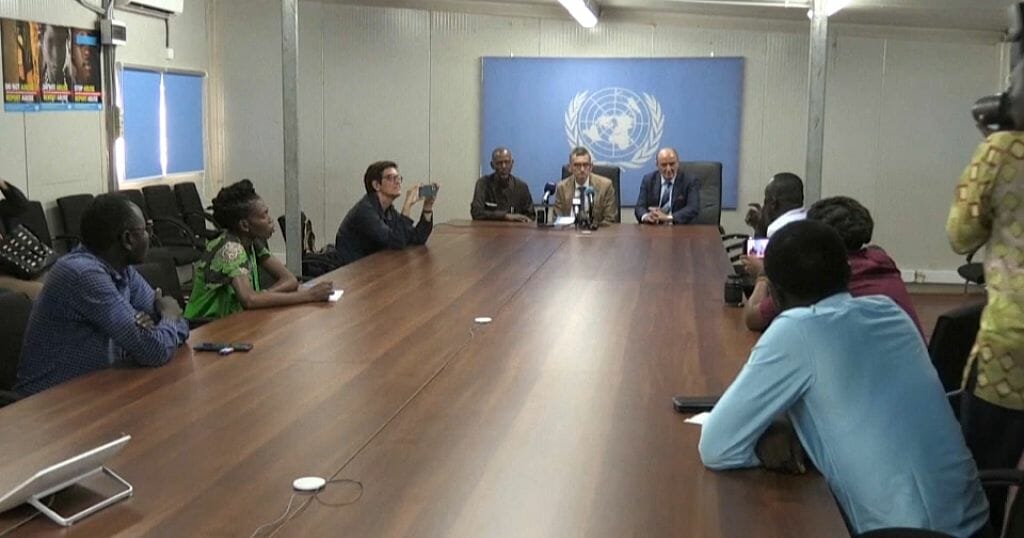 On the fringes of East Africa’s trade bloc session in Juba Thursday (Dec. 1), the UN envoy for Sudan discussed the peace process in Khartoum.

2 years after the signing of the Juba Peace Agreement, by the former Sudanese military-civilian power sharing government and various rebel groups, protocols have made little headway.

“We informed the three stakeholders about the political process in Khartoum, Voker Perthes said.

“We asked their views, we asked their perspectives, we also asked for their advice and we got it and we said that we will, of course, we will report back to the stakeholders.”

The UN envoy for Sudan’s press conference took place after he met with representatives of the African Union (AU) and the Intergovernmental Authority on Development (IGAD) as well as non-state stakeholders who are not part of the Juba peace agreement.

In Sudan, ongoing talks between the county’s main civilian bloc and the military aim to break the political deadlock following the 2021 military coup. 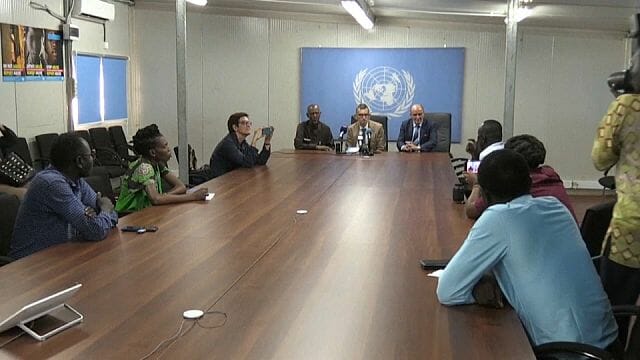