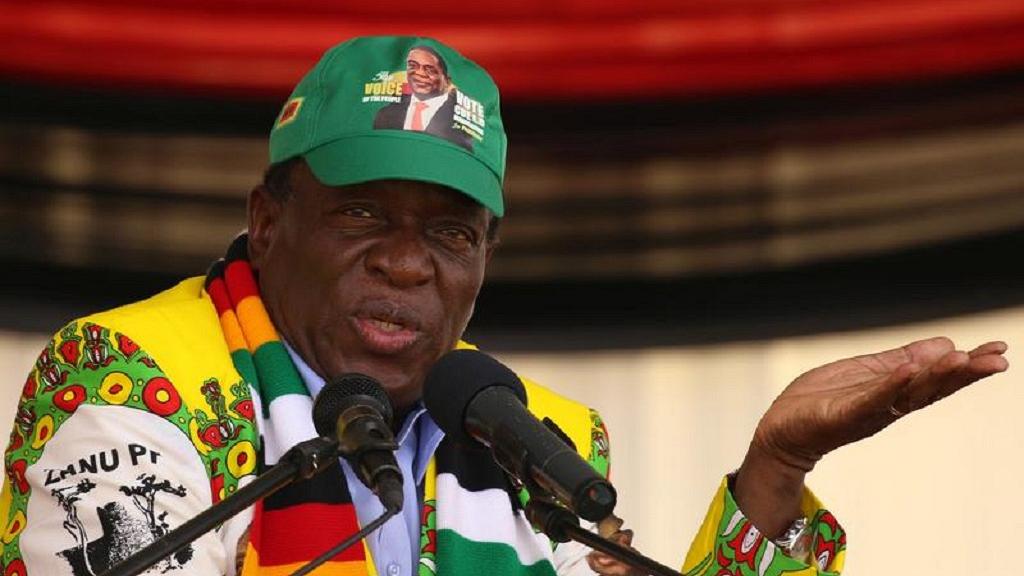 A 36-year-old man is being hauled before a disciplinary committee after allegedly undermining President Emmerson Mnangagwa on social media, Zimbabwe Lawyers for Human Rights say in a statement.

Prison officer John Mahlabera found himself in trouble after posting on Twitter “come to Chiredzi my president” – a message in support of opposition leader Nelson Chamisa.

Prosecutors have lined up four witnesses during the disciplinary hearing to be held next month.

ZLHR says its records compiled since 2010 show it has attended close to 200 cases where people have been arrested and charged for allegedly “insulting or undermining the authority of the president”.

Mr Mnangagwa came to power into power in November last year after the military forced former president Robert Mugabe out of office.

The first elections after Mr Mugabe’s 37 years rule will be held in July.