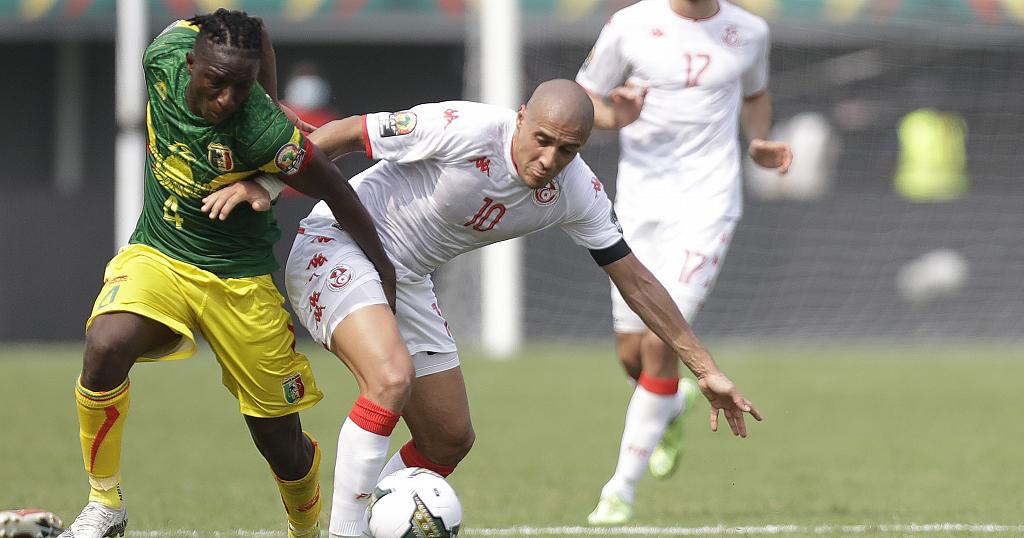 Mali’s victory over Tunisia on Wednesday is definitely confirmed. The AFCON group F opener suffered a controversy following a major refereeing blunder. The fixture was prematurlely interrupted by Zambian referee Janny Sikazwe and confusion reigned. The Tunisian delegation then decided to make a complaint to the Confederation of African Football.

The organizing Committee of the competition met on Thursday to examine the protest lodged by the Tunisian team and it finally decided to dismiss it and to homologate the match result as one nail in favour of Mali.

On Sunday January 16, the 4 teams of group F will meet. Gambia and Mali have taken the lead but Tunisia and Mauritania can still make a comeback to reach the last 16 and join the Indomitable lions. 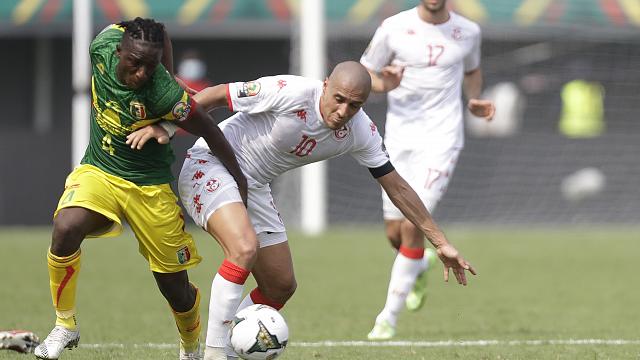 Like it? Share it!
CICOD up with food security, resilience project in Dowa < Previous
Malawi Police arrest 20 fake passengers at Lilongwe bus deport Next >
Latest News From Malawi
Headlines From: The Maravi Post