You are here: Home » Lifestyle » Cameroon: Another child killing by police sends locals to the streets

Cameroon: Another child killing by police sends locals to the streets 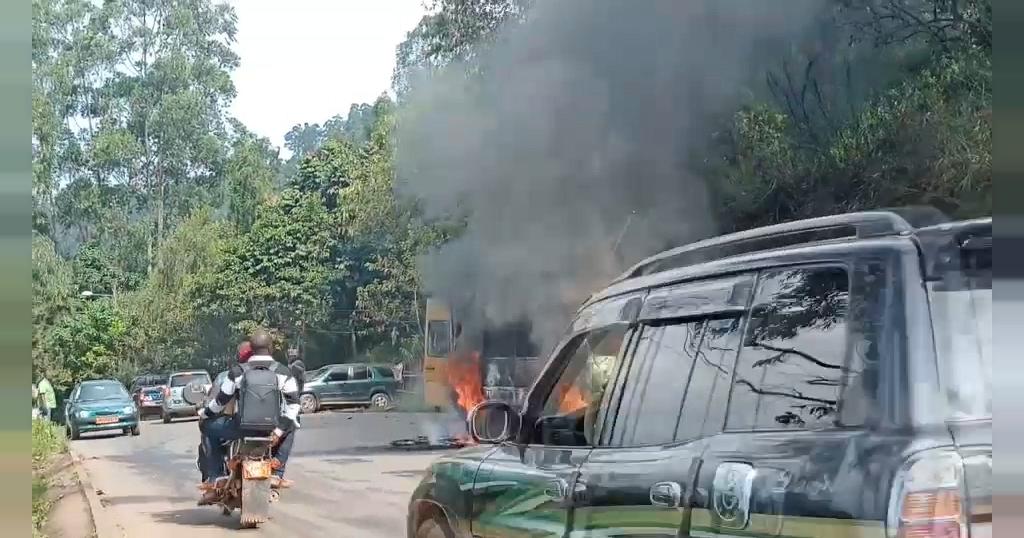 Residents of Bamenda in the North West region of Cameroon are protesting the death of a 7-year-old girl who was allegedly shot by a police officer on her way back from school.

The tragic incident happened on Friday, November 11 at about 12 30 in the Nkwen area. Some residents expressed worry about their safety in the town.

“Every father who sees this situation cannot stand by and watch, because how can you explain a child being shot on the way back from school, what does it have to do with their battle? We are all going to die, but now the police officer is running away why?”

“We came to pick up the child when the policeman had already fired and run away. Are they going kill us like this every day, she and her mother are my neighbours they lv by the roadside.”

Reports say there was heavy vehicular congestion around the time of the incident. The police officer launched his weapon on a driver who had refused to stop his car.

On the other side of the road was the deceased identified as Brandy Tataw who was then hit by the bullet.

The incident fled up tensions at the Northwest regional headquarters where the Governor Adolf Lele L’afrique told journalists and protesters investigations have been launched into the case.

“I would like to reassure you that the police officer who fired the shot is already under arrest. After investigations he will be severely punished if indeed it is his gun and his shooting that are responsible for the death of this young girl who was on her way home from school; we are waiting for the result of the autopsy.”

As part of the protest, Vehicles were set on fire and roads blocked; the army had to shoot to disperse the demonstrators.

Some residents have taken to social media to express their displeasure about the incident calling on the government to act.

A similar incident occurred in Cameroon’s south west Buea on 14 October. In this incident, a Gendarme officer, Mvogo Rigobert opened fire on a vehicle that was carrying school pupils and their mother to school that morning. The incident resulted in the death of a six year-old primary school pupil Caroluise Enondiale. An angry mob proceeded to administer mob justice on the Gendarmerie Officer who fired the gun, killing him too. 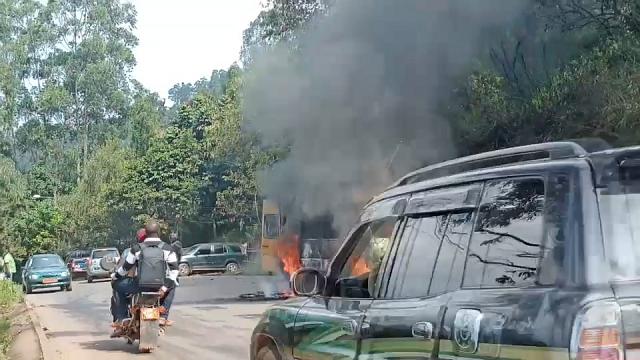 Like it? Share it!
Forum for National Development chides MERA for halting Kachaje recruitment report release < Previous
World Vision Malawi’s indoor residual spray on track in Malaria fight Next >
Recommended stories you may like:

Massive brawl in Senegal’s parliament over ‘insult’ to religious leader