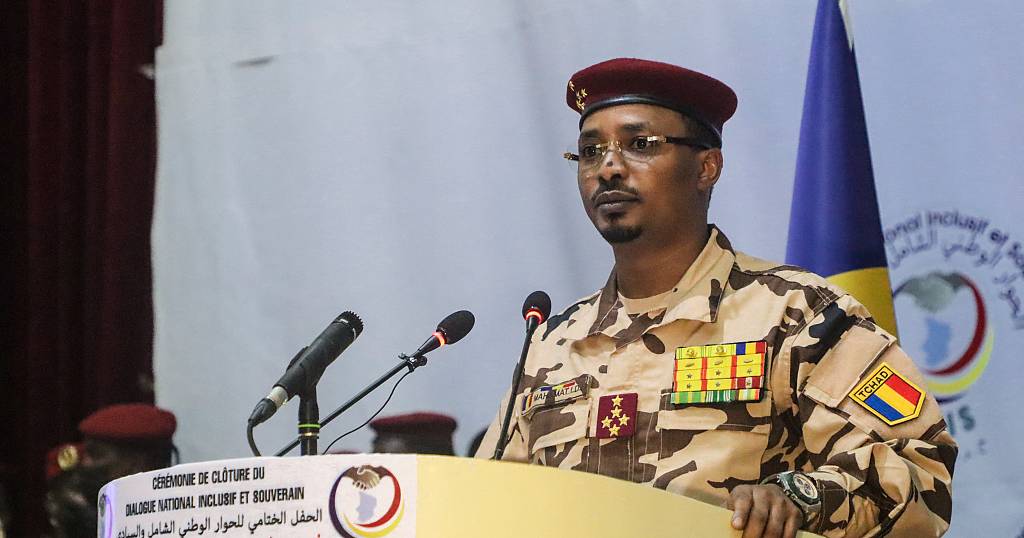 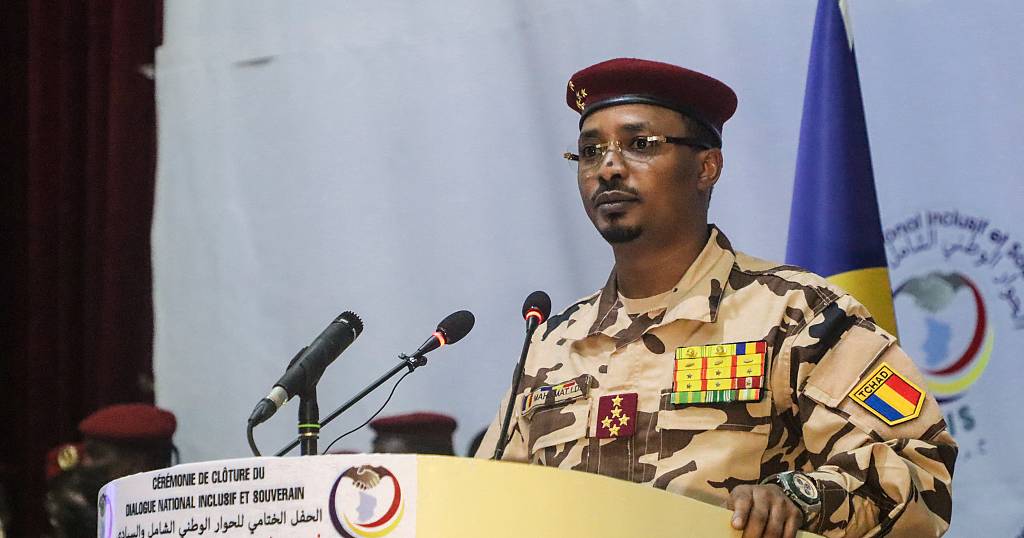 The protests were violently repressed and resulted in at least fifty deaths.

Deby denounced the demos and further warned the opposition against insurrection insurgency.

In a televised speech on Monday, Deby said a “meticulously prepared insurrection” had taken place with the “support of foreign powers”, which he did not name.

“These were not simple demonstrations that were brought under control but a real, carefully orchestrated insurgency to create chaos in the country,” Déby said.

“external actors have provided arms and money to opportunistic Chadians who have not hesitated for a moment to destroy our country to satisfy their personal interests and foreign agendas. Even today, Chadian actors have sought the support of foreign powers to pressure and blackmail me so that they can accede to power,” Déby lamented.

Chad’s opposition had called for peaceful protests on Thursday to mark the date when the military had promised to hand over power in the unstable Sahel country.

On the other hand, Derby called for national unity for the sake of peace in the country.

” I will not accept that the nation be divided, the country fragmented and our unity mortgaged. I will use all legal means at my disposal to prevent these projects that are harmful to our country,” he said.

Junta head Mahamat Idriss Deby, a 38-year-old five-star general, has been in power since his iron-fisted father was killed in an operation against rebels in April 2021.

The World Organization against Torture (OMCT) on Monday accused the Chadian authorities of summary executions and torture after 50 people died during clashes in the capital N’Djamena and the south.

The Geneva-based NGO listed “serious human rights violations” during protests on Thursday against a move by Chad’s military ruler to extend his junta’s grip on power for two more years.

The OMCT and three Chadian human rights groups said they have taken up the case with United Nations special rapporteurs, or experts, appealing for an urgent inquiry.

Chad’s opposition had called for peaceful protests on Thursday to mark the date when the military had promised to hand over power in the unstable Sahel country.

Junta head Mahamat Idriss Deby, a 38-year-old five-star general, has been in power since his iron-fisted father was killed in an operation against rebels in April 2021.

The transitional government has admitted 50 people died on October 20, including a dozen members of the security forces, and blamed an “insurrection”.

There was a “clear desire to trigger a civil war” he said, claiming opposition and rebel groups had “recruited and used terrorist and paramilitary groups to carry out gratuitous mass killings”.

But medical sources and ONGs spoke of dozens shot by live fire from the security forces.

The OMCT reported at least 80 deaths in a provisional casualty toll in N’Djamena and four southern towns — Moundou, Doba, Koumra and Bebedjia.

“Bodies of slain protesters were recovered from the Chari River in N’Djamena over the weekend,” the OMCT statement said noting school classrooms had been turned into prisons at the Abena Communal high school in the capital.

“Young people were reportedly summarily executed there this morning (Monday),” the statement said, adding that hundreds had been arrested, and some tortured.

The United Nations said it “deplored the lethal use of force” and called for an investigation into reports of human rights violations.

The African Union and the European Union have also condemned the repression of the protests. 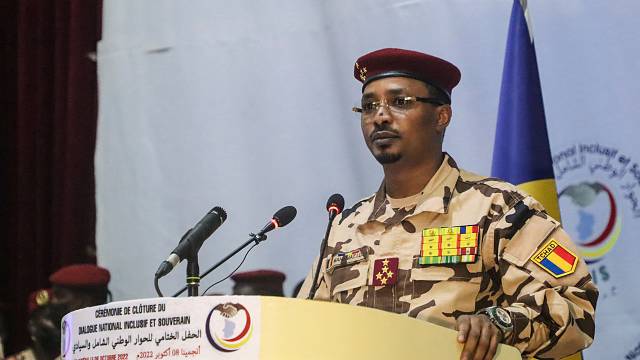