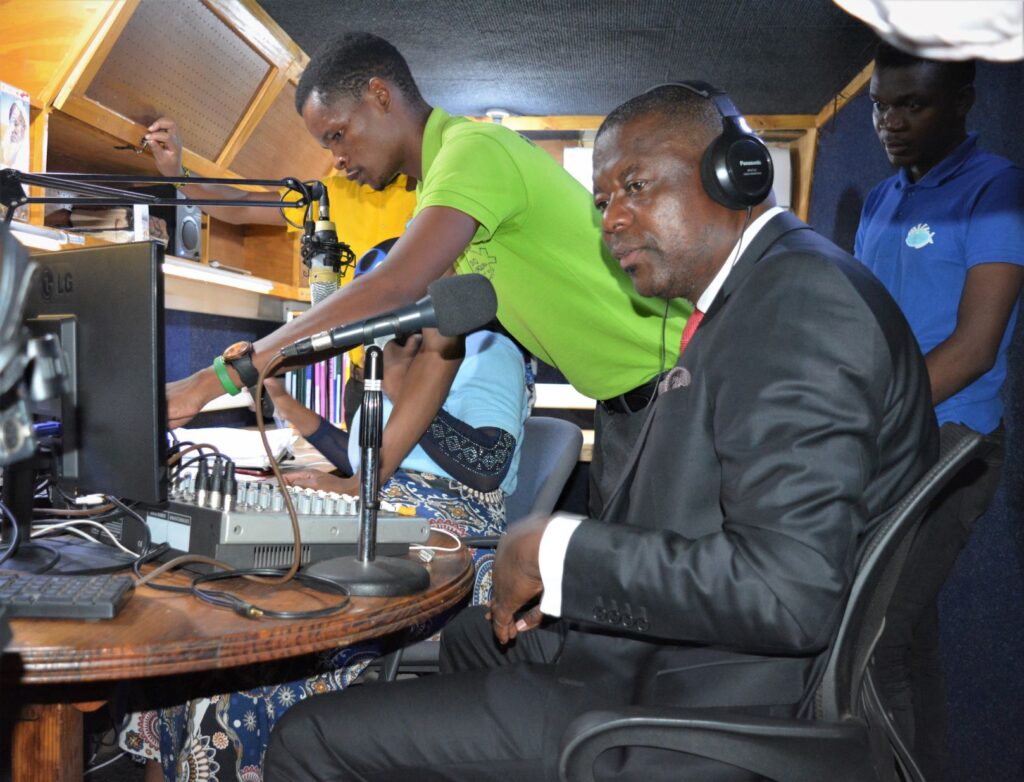 LILONGWE-(MaraviPost)-President Lazarus Chakwera must demonstrate now that he is true leader Malawians have been waited for by acting on his corrupt and power abusive aids including cabinet minister of information Gospel Kazako and Secretary to The President Zangazanga Chikhosi.

The two are entangled into abuse of public office power for a year now.

Below are justification details of how the two have been abusing public office for personal interests than of the nation.

The offence of Abuse of Office is perhaps one of the most prevalent crimes committed by political, civil and public servants.

Often times, the abuse is caused by political establishment because they feel are immune from prosecution as they control State machinery.

News reaching this publication is President Chakwera’s two trusted aides, Minister of Information Gospel Kazako and Chief Secretary to Cabinet, Zangazanga Chikhosi have become “talk of the town” for abuse of office and manufacturing gimmicks to bamboozle the public in their underhand dealings.

It has also reported that the Minister of Information was in South Africa with his new trusted aide Francis Bisika to meet the Agillis International which is behind the “Spy Machine”.

Francis Bisika who was Deputy Director General of MACRA at one point was “fired” and many were suspended. After that Mr Bisika found his way to be Chief Director at the Ministry of Information under E- Government. In one of the emails that Mr Bisika wrote to the Board to suspend the meeting under the directive of the Minister he is alleging that he is South Africa with his wife therefore the Board can not discuss issues without him since the entire Ministry has nobody to replace him at the meeting.

But reports have come out to say that Bisika was with the Minister  in RSA to meet Angillis Company to facilitate deals with and collect their “share” behind the Board.

Bisika was one who initiated this contract while at MACRA before he was “fired”. This publication is here by attaching the email that Bisika wrote while in RSA:

I write to acknowledge receipt of the notice of the 1st Joint Meeting of the Legal and Administration and Technical Committees of the Board.

I would like to give my apology since I am in South Africa where my spouse is undergoing a knee treatment.

In the absence of someone that I can delegate to adequately articulate the Ministry’s position on some of the Agenda items, the Ministry will not be sending any representative to this meeting.

Let me however put the Ministry’s position on the proposed agenda:

Management have not provided a cost benefit analysis for the actions it is intending to take.

Management has not denied being part of the cause for the supplier not implementing all the modules and have not explained why it failed to provide the supplier with what was required for the supplier to deliver on the supply contract nor has Management told the board what actions were or will be taken against the people responsible for this failure.

For: Secretary for Information

Mr Kazako is also accused by employees at MACRA for pocketing millions of Kwacha for tele- centre tour in the country a thing which he did with only by visiting three centres. He also pocked some allowance for external travel to Zimbabwe to attend a Pan African Postal Union meeting, he didn’t travel.

Kadzako has supervised the cynical looting at MACRA. The Board members were claiming Travel & Transportation (T&T)allowances while not using their personal vehicles for the supposed trips.A recent article in the online publication,Malawi Expose,mentioned of trips undertaken by the Board members to places as far as Karonga and Chitipa in Staff members official cars despite them claiming T&T. According to the publication,such trips started as far back as January with paid hotels but still claiming their daily allowances as well as the issue of T&T.

So why has Gospel Kazako been spared?

Simple,they want him to be the running mate come 2025 so he is untouchable, he can decide not to question why Macra gave k46 million for an “undeserving activity” and approved a Mk60million shopping trip to Dubai the trip which was not supposed to be done.

Come to Zangazanga Chikhosi another untouchable in the Chakwera administration. He has taken two Boards to Dubai and these are NOcma and EGENCO and the President had paid a blind eye to this deliberately. Zangazanga Chikhosi has been involved in all bad deals starting with Nocma/ MERA saga. It had to take ACB to stop corruption that was orchestrated by him.

But what does this say about President Chakwera leadership?

“Chakwera is a pastor and he is one of the typical examples of transactional leaders this country has produced so far. He is captured. He can’t lead. He has to be led,” says one political analyst in an interview with this publication who urged President Chakwera to clear two major “rubbles” who are Gospel Kazako and Zangazanga Chikhosi for abuse of office and corruption.