You are here: Home » Lifestyle » Comic books a booming genre in Cameroon 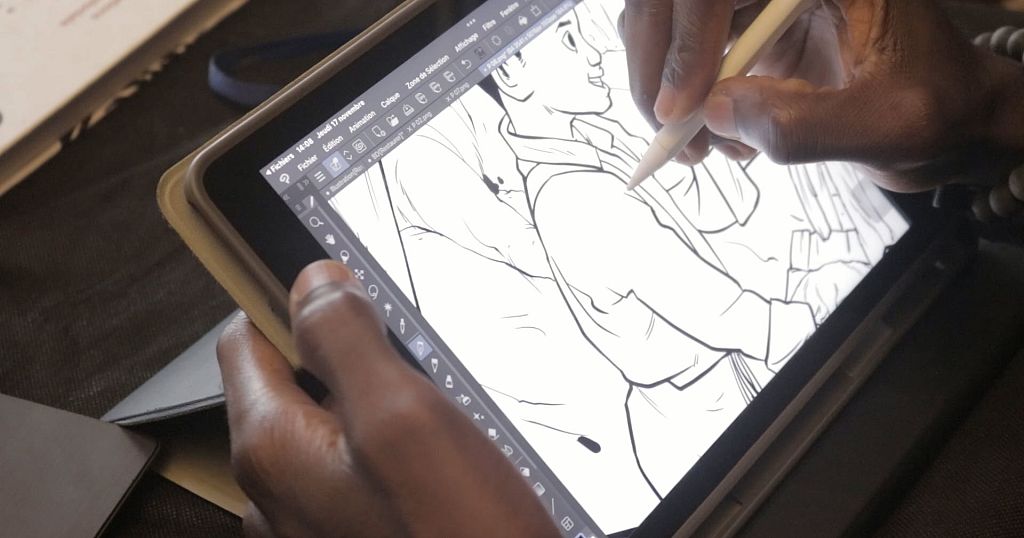 Comic books are a booming genre in Cameroon, but limited funds means not many copies of stories are produced.

Artist Francky Mindja of the Legend Arts Studio is creating a new story called ‘Samba’s Handkerchief’ on his iPad.

It tells the tale of Martin Paul Samba, a hero of Cameroon’s resistance to German colonisation in the 19th century. Production of the book is funded entirely with money raised online.

‘The book will be produced in three volumes, followed by the animation stage, because we also aim to make it into a cartoon, so in 2D,’ he says.

With two stories in bookstores, Legend Arts, is part of a new generation of comic book publishers who are changing the narrative.

At the annual Mboa Comic Festival, currently underway in Yaounde and Douala, crowds come to see and take part in activities from conferences and animation, to exhibitions, visiting artists and workshops for children.

Ulrich Tawamba is the director of Akoma Mba Editions, the first publishing house in Cameroon to produce comic books for children.

‘For us, it is important to prepare the next generation to emerge on the scene. We have to prepare those who will come. The challenge for us is to publish at least 45 per cent of new authors every year.’

The annual festival is a meeting place for all stakeholders in the industry, the artists, authors, publishers, and comic strip enthusiasts. They have in common the desire to make Cameroon the land of comic books.

Paris-based artist Reine Dibussi is at the festival to sign copies of the hugely popular Mulatako story that has already gone to two volumes.

‘People buy Mulatako, firstly because there is a great representation of black people, and black children in particular, but also because it is a science fiction story inspired by a Cameroonian belief and myth,’ she says.

The 13th edition of the Mboa Festival has as its theme ‘Heritage’, a sign that young local artists want to distinguish themselves in the face of competition from foreign comics. 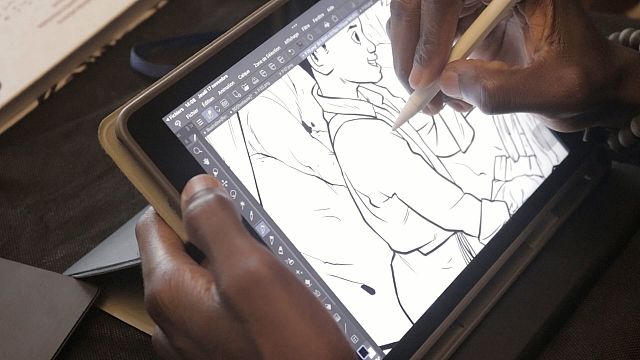 Like it? Share it!
Stronger action required to address changing dynamics of piracy in the Gulf of Guinea < Previous
Frank Mwenefumbo dumps Chilima’s UTM Next >
Recommended stories you may like: