You are here: Home » Lifestyle » Hundreds of women protest against gender-based violence in Ivory Coast

Hundreds of women protest against gender-based violence in Ivory Coast 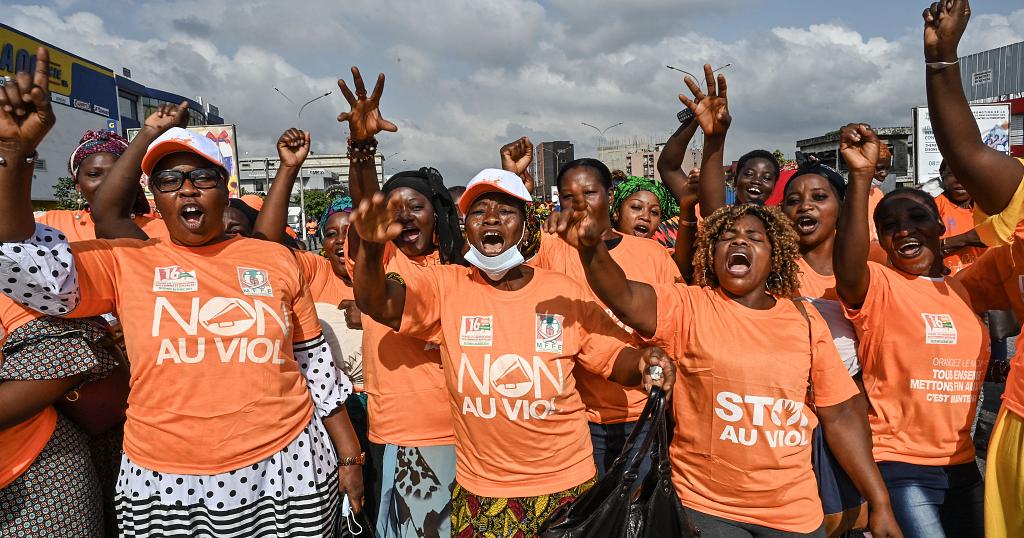 Hundreds of women marched in Abidjan on Saturday to protest violence against women and to demand punishment for rapists.

Under the slogan “Orange the world”, organised by the UN Women’s Generation Equality, women in Ivory Coast and around the world participated in different activities to call the attention and create awareness about the violence suffered by thousands of women and girls every day.

“Rape has to be punished and we are here to show that everybody has to be aware of the fact that when a woman says ‘no’ it’s no,” said Claude Kohon during the march.

Ambassadors and representatives of the United States, Spain, Switzerland, Turkey and other countries in Ivory Coast, attended the demonstration.

“We have to mobilize, women, obviously, I am a woman, but men too, that’s why there are also men in the demonstration,” said Anne Lugon-Moulin, the ambassador of Switzerland to the west African country.

“We need a change of mentality and little by little things will change” she said.

According to statistics published by the World Health Organization, about 1 in 3 (30%) of women worldwide have been subjected to either physical and/or sexual intimate partner violence or non-partner sexual violence in their lifetime.

The 16 days of the “Orange the World” campaign takes place in different countries, demanding solutions against gender-based violence. 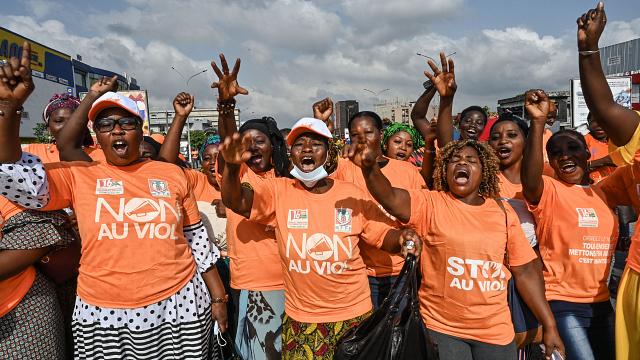 Like it? Share it!
Namadingo, Tay Grin light up Mzuzu < Previous
Prophet TB Joshua’s SCOAN opens with massive members turnout Next >
Latest News From Malawi
Headlines From: The Maravi Post