HomeRegionalImportance of Protecting Yourself Against Hackers
Regional

Importance of Protecting Yourself Against Hackers 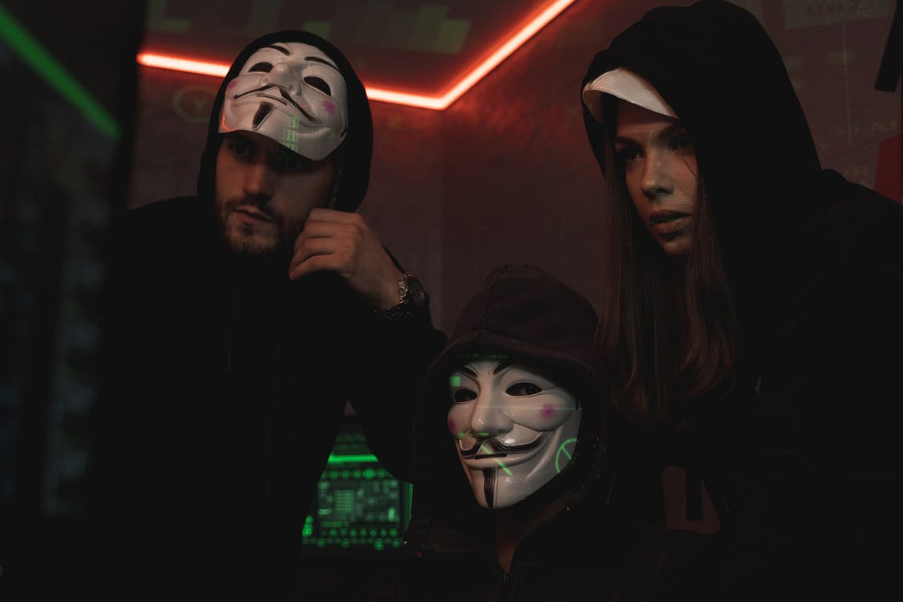 
It seems like every day we hear about another company that has been hacked. The Target breach, the Sony hack, and the Ashley Madison leak are just a few examples of high-profile hacks that made the news.

If you’re like most people, you probably think that those kinds of things could never happen to your business. But the truth is, no business is immune to hacking threats.

Hackers are becoming increasingly sophisticated, and they can exploit even the smallest vulnerability in your security system. In order to protect yourself and your business from these online threats, it is important to understand the importance of cybersecurity.

In this blog post, we will talk about some of the most common ways that hackers can gain access to your information as well as some steps you can take to protect yourself. So let’s get started!

One of the most common ways that hackers can gain access to your information is through phishing scams. Phishing is a type of online fraud that involves sending fraudulent emails or messages in an attempt to steal sensitive information such as login credentials or credit card numbers. A hacker will often masquerade as a trusted entity, such as a bank or website, in order to trick victims into disclosing their personal information.

To help you better understand how phishing works, let’s take a look at an example. Let’s say you receive an email that looks like it’s from a trusted source, such as your bank or PayPal. The email contains a sense of urgency, asking you to click on a link to update your account information.

But if you take a closer look, you’ll notice that the email address is slightly different from the real company’s domain name. When you click on the link, you’re taken to a fake website that looks identical to the real thing. The only difference is that the website is designed to steal your login credentials or other sensitive information.

This example illustrates how sophisticated phishing scams have become. Hackers are constantly coming up with new ways to trick people into giving them their personal information. That’s why it’s important to be vigilant about the emails and messages you open and click on.

Another way that hackers can gain access to your information is through malware. Malware is a type of malicious software that is designed to damage or disable computers and computer systems.


Hackers can use malware to steal confidential information, destroy data, or take control of a victim’s computer. One of the most common types of malware is ransomware. It encrypts a victim’s files and demands a ransom be paid in order to decrypt them.

Recent examples of ransomware attacks include the WannaCry attack, which affected more than 200,000 victims in 150 countries, and the Petya/NotPetya attack, which caused billions of dollars in damage to businesses around the world.

Aside from phishing scams and malware, hackers can also gain access to your information through SQL injection attacks. SQL injection attacks are a type of attack that takes advantage of vulnerabilities in web applications in order to inject malicious code into the database. This allows hackers to access sensitive information, such as customer data or financial information.

While it can be difficult to protect ourselves against hackers, there are some steps we can take to reduce the risk of becoming a victim.

One of the best ways to protect yourself against hackers is to use a strong and unique password for all of your online accounts. A strong password should be at least eight characters long and contain a mix of uppercase letters, lowercase letters, numbers, and symbols. It’s also important to change your passwords regularly and to never use the same password for more than one account.

Another way to protect yourself against hackers is to be careful about the emails and attachments you open. As we discussed earlier, phishing scams are becoming increasingly sophisticated. If you receive an email from a sender you don’t know or an attachment you weren’t expecting, be suspicious. It’s also a good idea to hover over links before you click on them to make sure they’re going to the website you think they are.

Additionally, you should also install antivirus and anti-malware software on your computer and keep it up-to-date. This will help to protect your computer from malware and other malicious software.

Hackers are a serious threat to both individual users and businesses alike. So, make sure you are taking the necessary steps to protect yourself and your information. Use strong passwords, be careful about the emails you open, keep your software up-to-date, install antivirus and anti-malware software, and consider having a pragmatic security program. By following these simple steps, you can help to keep yourself safe from data breaches and identity theft.