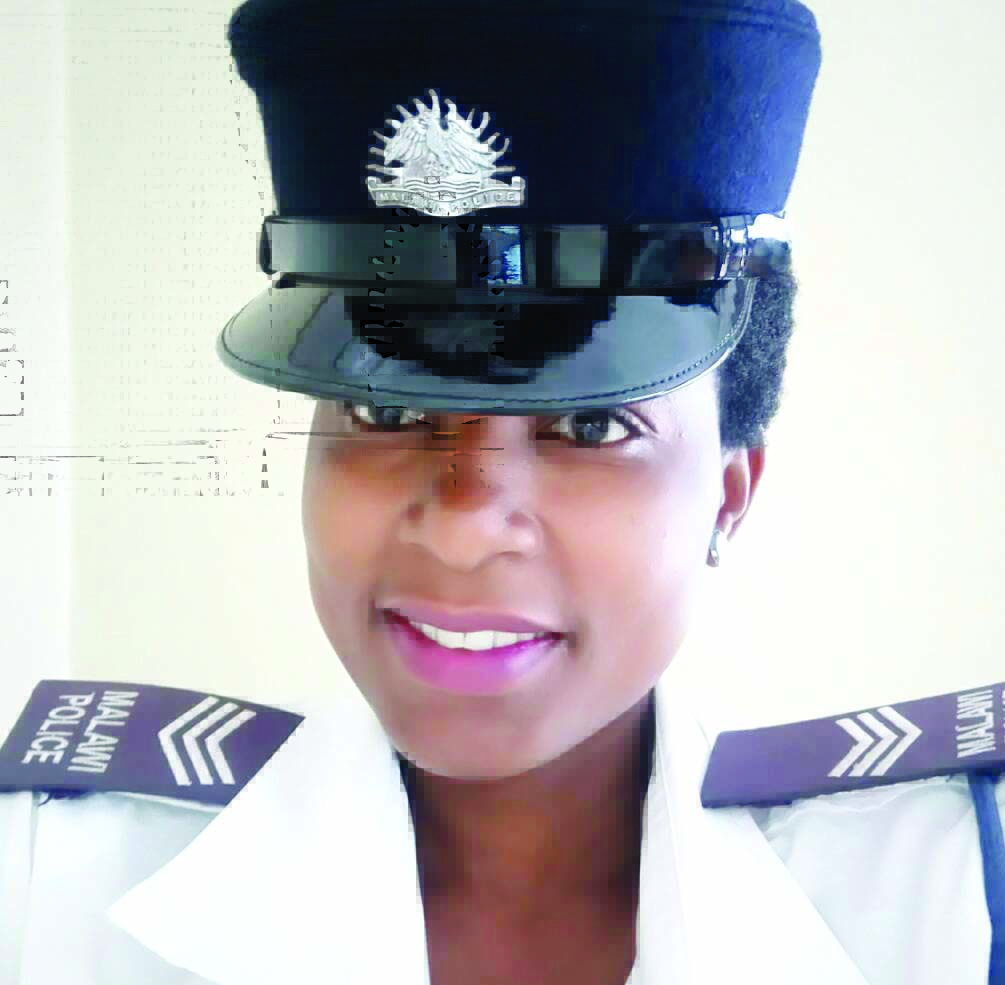 Community members close to the family where the girl comes from told the Malawi News Agency (Mana) Monday that the incident occurred on Friday when all girls who were shunning classes were taken to the police post “to be encouraged to stay in school.”

The community members claimed that the girls were kept at the Police Post and that during the night of the same Friday, the OC called the girl in question from the rest of her friends saying that her parents had brought her some food.

“But instead, he took her to his house where he gave her a soft drink and forced her to sleep with him,” a community member, who did not want to be named disclosed in a phone interview.

The girl informed her parents about the incident when she went home, and the matter was reported to the area’s community policing forum who took the matter back to the police post.

A police statement from the girl was recorded and she was referred to Malombe Health Centre where it was confirmed that she had indeed been defiled.

Efforts to speak to Malombe Health Centre to confirm the defilement case proved futile as phones calls could not get through.

Mangochi Police Deputy Public Relations Officer, Sergeant Amina Daudi expressed ignorance on the matter saying her office had not been furnished with any information on the matter.

Traditional Authority (TA) Chowe admitted to be aware of the incident and it was currently under police investigations.

He described the incident as very unfortunate and disappointing adding that, as one of the chiefs championing girl education in the district.

TA Chowe pointed out that he would make sure that the matter was hastily prosecuted so that justice is delivered.

“The most frustrating thing is that authorities who are supposed to uphold and protect the rights of the girl child are the ones doing the contrary if this case is true and it would be very unfortunate to us as leaders champions girls education,” he fumed