Massive brawl in Senegal’s parliament over ‘insult’ to religious leader 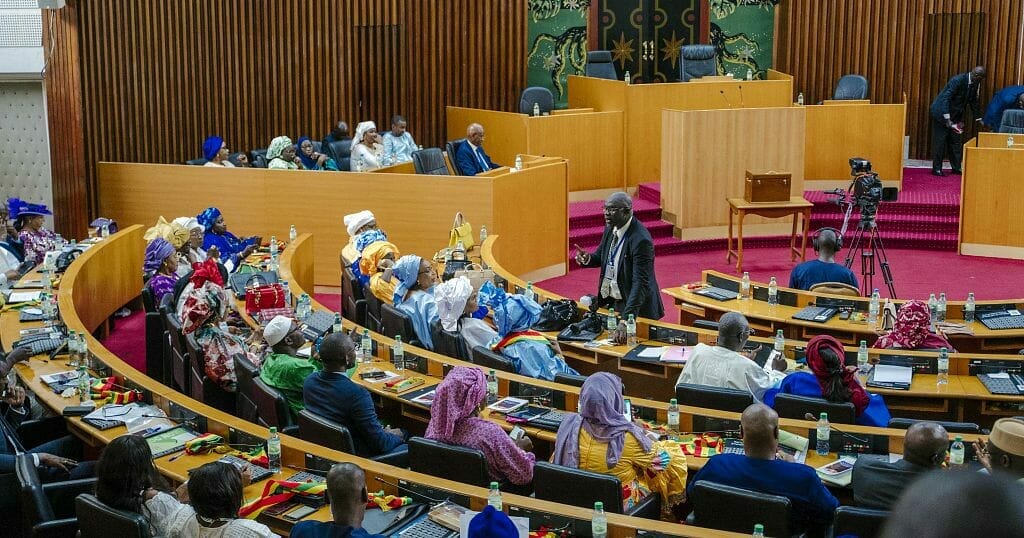 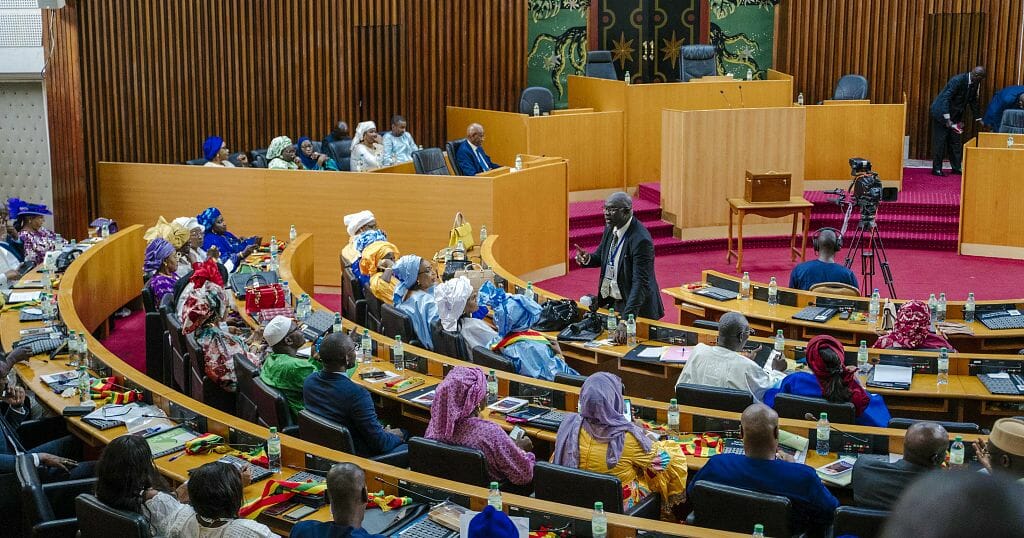 Lawmakers exchanged blows and hurled a chair in Senegal’s parliament on Thursday over a perceived insult towards an influential pro-opposition religious leader.

An opposition MP slapped legislator Amy Ndiaye over her remarks, according to images on television and social media that were authenticated by AFP.

She responded by throwing a chair at him and then fell to the ground, where she was helped by fellow members of her group.

A fistfight then erupted among MPs before the speaker suspended the session.

The bust-up erupted during a vote on the justice ministry’s budget for 2023.

It was sparked by remarks Ndiaye made about Serigne Moustapha Sy, a Muslim leader who supports the opposition but is not a lawmaker.

On November 27, she accused him of betraying his word and disrespecting President Macky Sall, according to media reports.

MP Abba Mbaye told an opposition TV channel that opposition lawmakers would oppose any resumption of parliamentary work “until this lady has apologised”.

Some members of the governing coalition, as well as feminist activists, lashed the physical attack on Ndiaye, which coincided with an awareness campaign about violence against women and girls.

Senegal is widely viewed as a beacon of stability and democracy in West Africa — a region notorious for coups and dictatorships.

Legislative elections in July led to a virtual tie, requiring Sall’s party to forge a coalition to stay in power.

Sall was elected to a seven-year term in 2012 and re-elected for a five-year tenure in 2019. He has not divulged his plans for the next presidential vote, due in 2024. 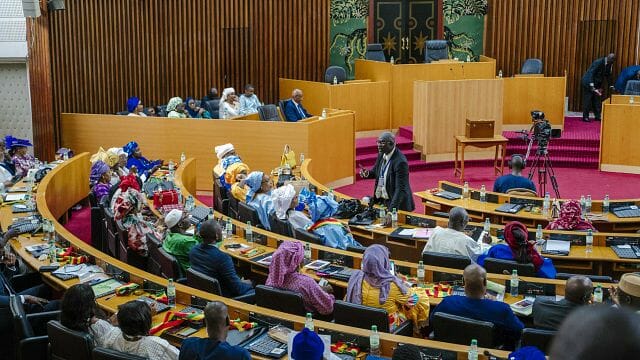