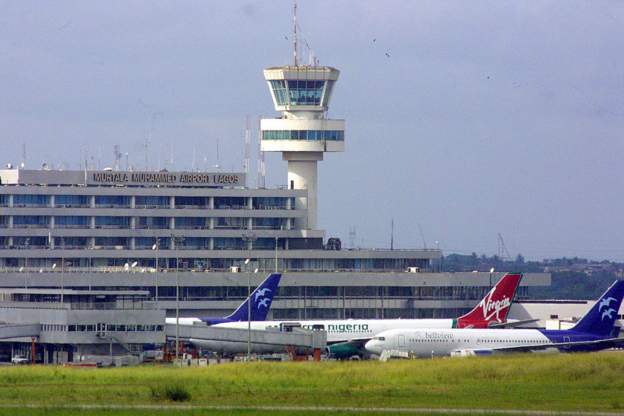 Three suspects have been arrested in connection with the smuggling of 23kg of the drug on a South African Airways from Johannesburg.

The National Drug Law Enforcement Agency has begun investigations into the incident.

In a related development, the anti-drugs agency said a public transport driver has also been arrested at the same airport on suspicion of “ingesting 90 pellets of cocaine” before attempting to board a flight to Dubai.

Officials in Nigeria have often described the prevalence of drug consumption in the country as alarming and endemic. It is also a transit point for various illicit drugs.

The unmanned submarines – each capable of carrying 200kg – had more than enough range to cover the 15km journey across the Strait of Gibraltar.

According to the Spanish authorities trafficking gangs are supplying drugs to criminals in France, Denmark, Italy, as well as Spain.

Eight people were arrested in the police operation, in Barcelona, and in the southern provinces of Malaga and Cadiz.

Like it? Share it!
OsunDecide2022: The Grown Baby of Adeleke and the Osun’s Dilemma By Oluwaseyi Oyetunbi < Previous
Egypt: First electrified light rail transit system begins operations Next >
Latest News From Malawi
Headlines From: The Maravi Post