You are here: Home » Lifestyle » UN deplores the worsening situation in Beni 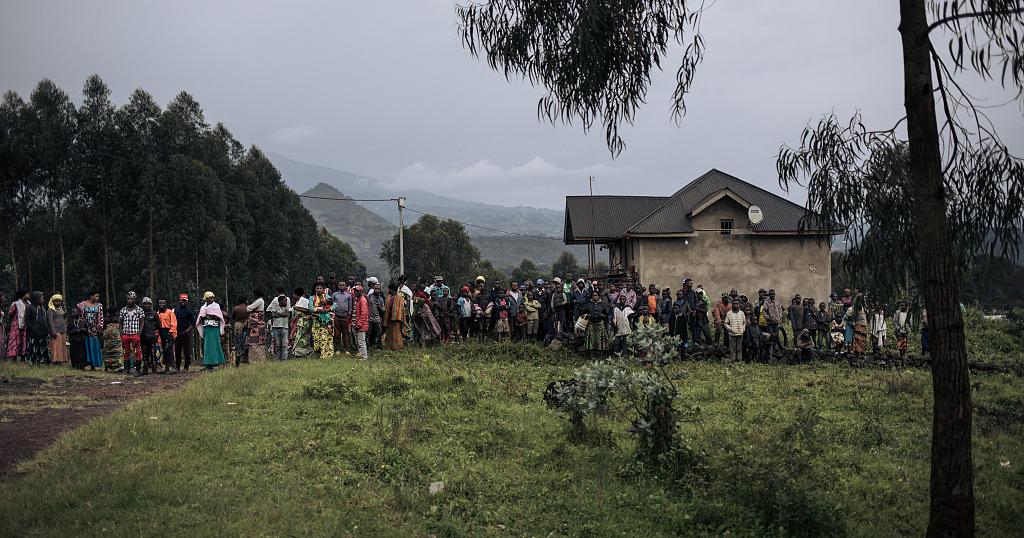 The UN Office for the Coordination of Humanitarian Affairs (OCHA) condemned Monday, the ” worsening situation “ in Beni, North Kivu, a province in the east of the DRC plagued by attacks by armed groups.

North Kivu and the neighbouring province of Ituri have been under a state of siege since the beginning of May, an exceptional measure imposed by the authorities in an attempt to put an end to violence that has lasted for more than 25 years.

In the first two weeks of August,”at least 27 civilians were killed in this area”, the majority of whom died in Mamove, west of Oicha, “where 37 other civilians had already been killed in July 2021” according to the humanitarian office said.

These attacks are also causing major population displacements. “To date, more than 710,000 people have been displaced in Beni territory,” Ocha added.

In total, the UN estimates that there are over 1.8 million displaced people in North Kivu. 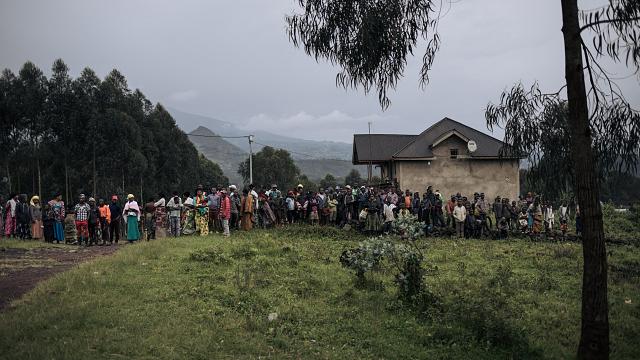