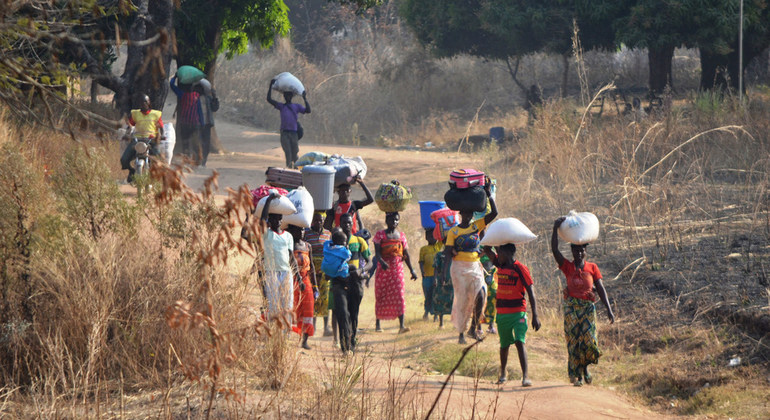 The law, which was adopted on Thursday, ensures refugees and asylum-seekers fundamental protections, including freedom of movement, the right to work and access to healthcare, education and justice, according to the Office of the UN High Commissioner for Refugees.

With its passage, this law makes Chad one of the first countries in the region to fulfill a pledge made during last year’s Global Refugee Forum in Geneva to strengthen legal, physical and material protection of refugees and asylum seekers.

It will also guide the establishment of an efficient national asylum system, which is being pursued under the Asylum Capacity Support Group.

And the law conforms to international standards enshrined in the 1951 Refugee Convention and its protocol and the 1969 OAU Convention on Refugees.

Stepping up for the region

Since 2014, instability around the Lake Chad region has prompted protracted internal displacement as well as a regular influx of refugees, which further serves to aggravate an already complex environment.

To better address the refugees’ needs, Chad is piloting the Comprehensive Refugee Response Framework (CRRF), which, among other things, integrates all refugee schools into the national education system. Currently, this process is also underway for the health sector.

UNHCR applauds the Chadian government’s willingness to keep its borders open to those who seek refuge.

Like it? Share it!
Behavioural considerations for acceptance and uptake of COVID-19 vaccines < Previous
New coronavirus variant discovered in Nigeria Next >
Recommended stories you may like: