You are here: Home » Regional » Ethiopia: Over 100 former peacekeepers seek refuge in Sudan 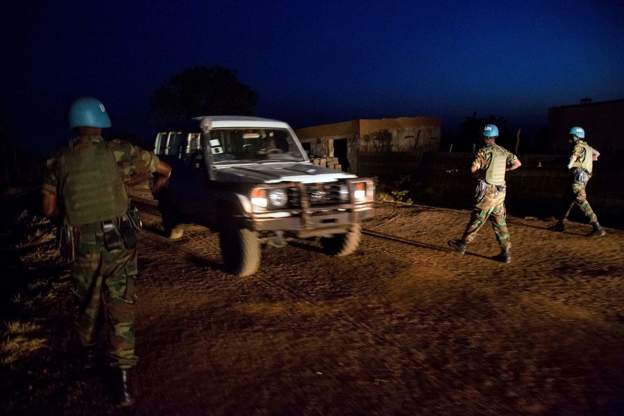 
More than 100 former peacekeepers from Ethiopia have sought international protection to apply for asylum in Sudan.

The Ethiopian peacekeepers originally from the conflict hit Tigray region have refused to return to Ethiopia out of fear of persecution.

They had been part of the recently closed UN mission in Darfur.

The UN says instead of returning home when their mission ended in the Darfur region, around 120 Ethiopian peacekeepers applied for asylum in Sudan.

This development is likely to be linked to the ethnic tensions that have deepened in Ethiopia as a result of the conflict in the northern Tigray region.

In February in South Sudan another group of Ethiopian peacekeepers who were originally from Tigray refused to go home saying they feared persecution.

There have been many reports of human rights abuses during the six-month conflict.

On Saturday the head of Ethiopia’s Orthodox Church – himself an ethnic Tigrayan – said the atrocities amount to a genocide.

Like it? Share it!
Radar Payments to drive Vista Bank Group’s payment activities < Previous
ACCL hikes Darts sponsorship to MK2 million Next >
Recommended stories you may like: