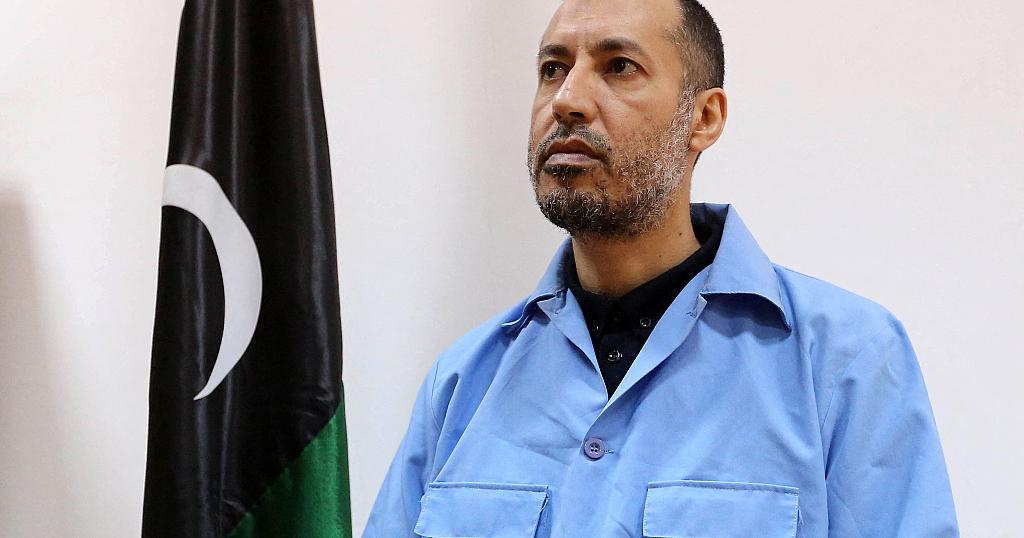 Gaddafi was free to stay in the country or leave, according to the source.

The 47-year-old Saadi was known for his playboy lifestyle during his father’s rule.

He fled to Niger following the uprising that toppled his father before being extradited back to Libya.

The former professional footballer had been held in a Tripoli prison, accused of crimes committed against protesters in 2011 and of the 2005 killing of Libyan football coach Bashir al-Rayani.

In April 2018, the court of appeal acquitted him of Rayani’s murder.

During the uprising, three of the dictator’s seven sons were killed, and the country has since sunk into chaos, with rival factions vying for power.

A 2020 ceasefire ended the factional fighting and paved the way for peace talks and the formation of a transitional government this March, ahead of elections set for December.

But preparations are marred by disputes between key stakeholders over when to hold elections, what elections to hold, and on what constitutional grounds. 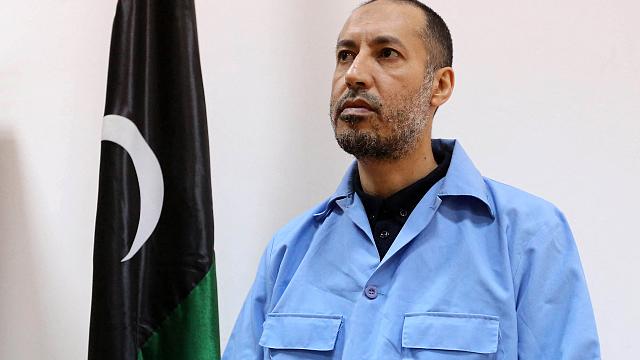 Like it? Share it!
NBM supports MUBAS symposia with MK2.8 million < Previous
Guinea coup leaders impose curfew, order ministers for a meeting Next >
Recommended stories you may like: