Prophet TB Joshua and his Critics 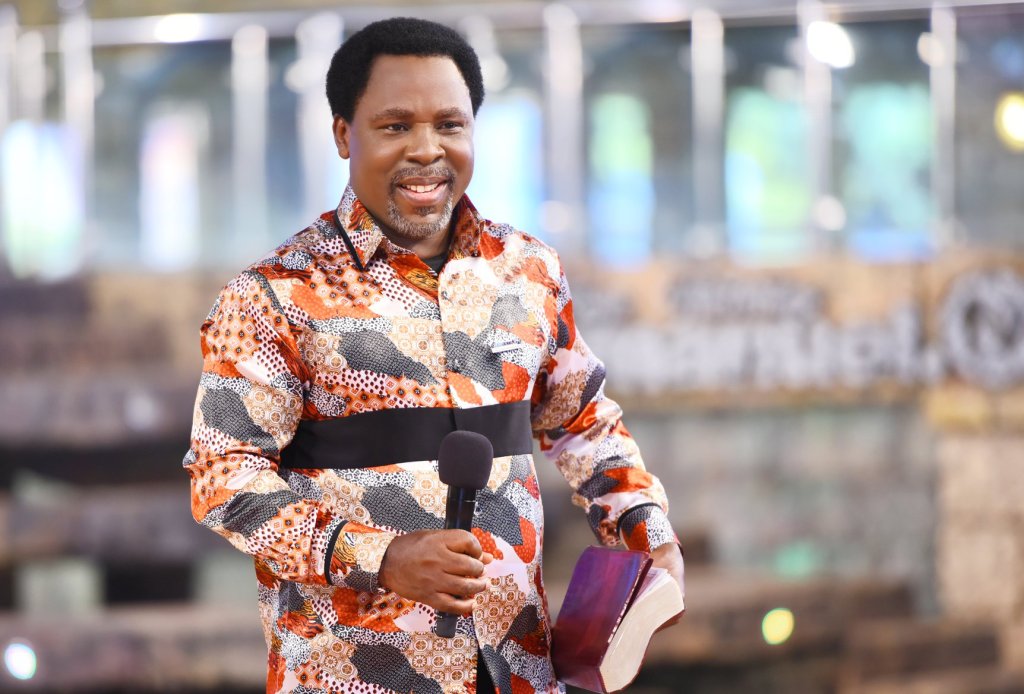 This is a post from one of our readings, analysing the unpleasant situation TB Joshua has been experiencing in the hands of his detractors. Hope you enjoy reading. Read More from – Article Source

For many years now, say since around 2003, I have been following TB Joshua very keenly. I first got a glimpse of his ministry on a state channel “Christian Hour Sunday Evening Programme”.

The programme is still ongoing for ministries that can’t yet afford to run their private stations like Emmanuel TV that is now 13 years old.

The Nigeria Federal Government at that time gave the order to disallow the use of government television stations by ministries like TB Joshua showing miracles.

Our impression at that time was that the order was meant to shut up Synagogue of TB Joshua.

The organizations that were not disallowed by the government of that day took it till date that they were the right ministries.

By extension, they thought that they were the ones “Preaching the True Gospel of Jesus Christ”. B

ut for SCOAN, some of us believe, government opposition (that generated some public doubt in TB Joshua and his ministries) encouraged the birth of Emmanuel TV that is now global.

We thank God for using a supposed Christian President wrongly, but with hind knowledge in a way that gives more independence to the Church of Christ in Nigeria in broadcasting.

Yes, many others out there seem to continue to mock TB Joshua and rebuke his ministry for different other reasons, and this is no surprise.

We are not even going to compare the present attacks on TB Joshua with the attacks to Jesus Christ and the massive persecution of the early Apostolic Church.

It is of note nevertheless that the religious leaders did the same to Jesus in His time.

People accused Jesus of being both demonic (Matthew 12:22-32) and a fraudster (Luke 23:11). Yes, they did and eventually cruelly led him to the Cross, thinking they were fighting God’s battle.

Jesus operated in a mono-ethnic and predominately Jewish population.

Today the world has hundreds of religions each of which is on a mission of competition rather than seeking the Way and the Truth. This is sadly the current way of the world.

If people don’t understand something or can’t achieve a TB Joshua’s standard for themselves then they just have to tear it down.

This is more so in a present era of total impunity around the world and the spread of “Prosperity Gospel only”.

No ministry wants to go near the demonic world where the End-time devilish anti-Christ forces have their home.

They gloss over it, all in the pretext that “False Prophets and Teachers will arise in Latter Days”.

Others through their denominational doctrine disallow any manifestation of the Spirit at worship.

Their prepared programme is a mere routine of one or two hours of “prayer, singing, dancing, sermon, tithes and offerings, then the grace, till next Sunday”.

Anything contrary to this programme receives opposition, just like miracles on a Sabbath day amounts to be working.

We were expecting TB Joshua to conduct his recent Nazareth meeting starting it on a Saturday, but he started instead in a Sunday.

Yet the Jews and Arabs were still sceptical of the mission of TB Joshua and his team.

Individuals with one problem or the other can better associate with Jesus because He touches on them directly. Jesus said, “Come unto me, all ye that labour and are heavy laden and I will give you rest”.

Jesus gave the invitation but those making money from public infirmities turn around to oppose a ministry like SCOAN healing freely.

Yes, the poor of the society, disabled, demon-possessed and the devil-chained-down, those who realise they have lost their way, and including others expecting the coming of Jesus Christ the King, all are coming to SCOAN to see Jesus. We are encouraging them to go. My concern right now is the capacity of SCOAN I estimated in 2012 to be only about 30,000. My other concern is “Just a one-man of God” faced with a large crowd every day. I saw it and felt for him.

I’m getting so delighted now that many others, men and women, are coming up with great anointing.

An additional test of a genuine prophet is the ability or gift of raising disciples. TB Joshua is doing that. Already some of his “first disciples” have joined the opposition forces and are publishing against their boss.

Even within such publications, the genuineness of TB Joshua and SCOAN becomes more obvious.

Imagine one who worked ten years in SCOAN, saying miracles are fixed whereas people who just touched Emmanuel TV in their homes have positive results.

Christ is alive and working, and this is different from whether TB Joshua is a perfect man or not.

You don’t wait till a Samson takes hold of whatever is the middle pillar of your faith and destroy you along with itself.

Look for Jesus and SCOAN is a place you can find Jesus also. If you get your healing or any miracle whilst in the UK, USA, Saudi Arabia, China, etc, come forward and say it as a witness that Jesus is alive. Mary saw Jesus after His resurrection and told others, and others likewise, then the Bible.

Established systems or the religious would contend with our faith and offering themselves as alternatives, but by reading our Bible and praying Jesus will reveal Himself and lead us aright.

Incidentally, I have found SCOAN as a training ground for Christian leaders, a place for a retreat, a solution ground, of course, a miracle centre, a reconciliation ground, and a place where all Christians and all faiths can meet.

Prophet TB Joshua isn’t just humble but very accessible and allowed some of us to advise him, where there is a need. He is just like one of us but with a given special anointing.

We are daily praying for him, just as we pray for every ministry that comes under the control and anointing of Jesus Christ. Hence, I find no reason why people will be critical of TB Joshua other than endeavouring to perfect the work of the man of God.

TB Joshua shall be perfect because his master, our own Lord and Saviour, is perfect. 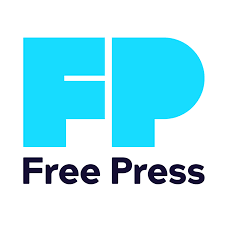 Stella Wood
Free Press is here to bring you the latest in relevant culture, human interest, and entertainment stories live from the front lines in Ghana and across Africa!
RELATED ARTICLES
Lifestyle