You are here: Home » Regional » Unethical advertising of baby formula gets ‘aggressive’ in Africa

Unethical advertising of baby formula gets ‘aggressive’ in Africa 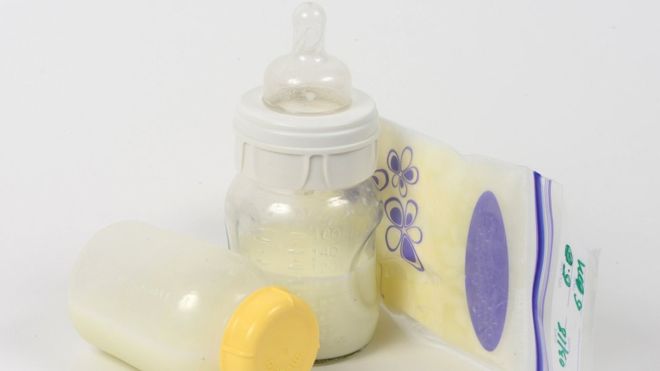 A joint study by the joint World Health Organization (WHO) and the UN Children’s Fund (Unicef) has found unethical advertising of baby formula in Africa.

The report found nearly half of new mothers in Nigeria, two in five Moroccan mothers and more than a fifth of South African mothers have been advised by a health professional to feed their babies a formula product.

Health professionals in Nigeria and Morocco have reported that contact with baby formula companies was extremely common in public and private health care settings.

The report surveyed 8,500 parents and pregnant women, and 300 health workers in cities across the world including in Bangladesh, China, Mexico, Morocco, Nigeria, South Africa, the United Kingdom and Vietnam.

“We need robust policies, legislation and investments in breastfeeding to ensure that women are protected from unethical marketing practices — and have access to the information and support they need to raise their families.” said Unicef Executive Director Catherine Russell.

The WHO recommends exclusive breastfeeding for six months as the most effective way to ensure child health and survival.

Breastfed children are said to perform better on intelligence tests, are less likely to be overweight and less prone to diabetes later in life.

Women who breastfeed also have a reduced risk of breast and ovarian cancers.

Like it? Share it!
TerraPay’s New Research sheds light into the rise of digital wallet-based apps in Africa < Previous
Russia-Ukraine crisis: Europe can look to Africa as preferred gas supplier Next >
Latest News From Malawi
Headlines From: The Maravi Post