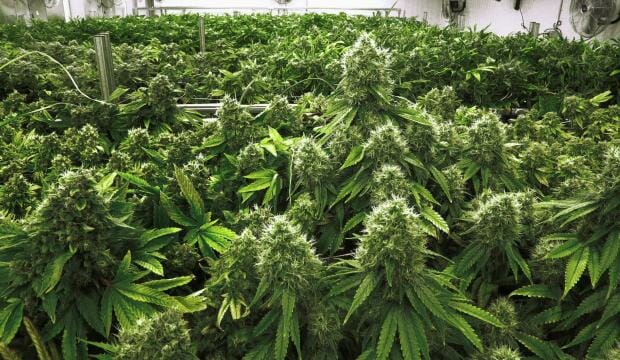 The Moroccan government has issued permits for 10 farmers to legally grow cannabis for industry and export.

This is the first time the country is issuing out these permits after legalising the production of cannabis for medicinal and industrial purposes last year.

Farmers in the northern regions of al-Hoceima, Chefchaouen and Taounate will now be allowed to produce and sell cannabis for medical, pharmaceutical, and industrial use, in accordance with the law passed by the parliament.

The national agency regulating cannabis activity which issued the permits said farmers will be encouraged to increase legal cannabis production to meet the need of the market.

The government is hopeful this move will lift up impoverished farmers in the Rif mountains amid a growing legal global market for the drug.

Cannabis is mostly grown in the northern Rif mountains of Morocco and trafficked to Europe.

Morocco has long been one of the world’s largest producers of illegal cannabis.

Until recent approval, growing the plant was illegal although the production has been overlooked by authorities with Morocco among the top global producers of cannabis.

Many African countries are now going ahead with the change in legislation to allow for commercial production of cannabis for medicinal purposes.


Cannabis Sativa has over 50,000 industrial uses, including being used as a cheaper alternative to cotton, paper car dashboards, and building houses and for medicinal purposes.

The Global Cannabis market is estimated currently at over US$ 100 billion and estimate for the next five years peg the market size at a staggering $ 300 billion.

The legal cannabis industry could be worth more than $7 billion by 2023 should more counties in Africa legalize the substance.