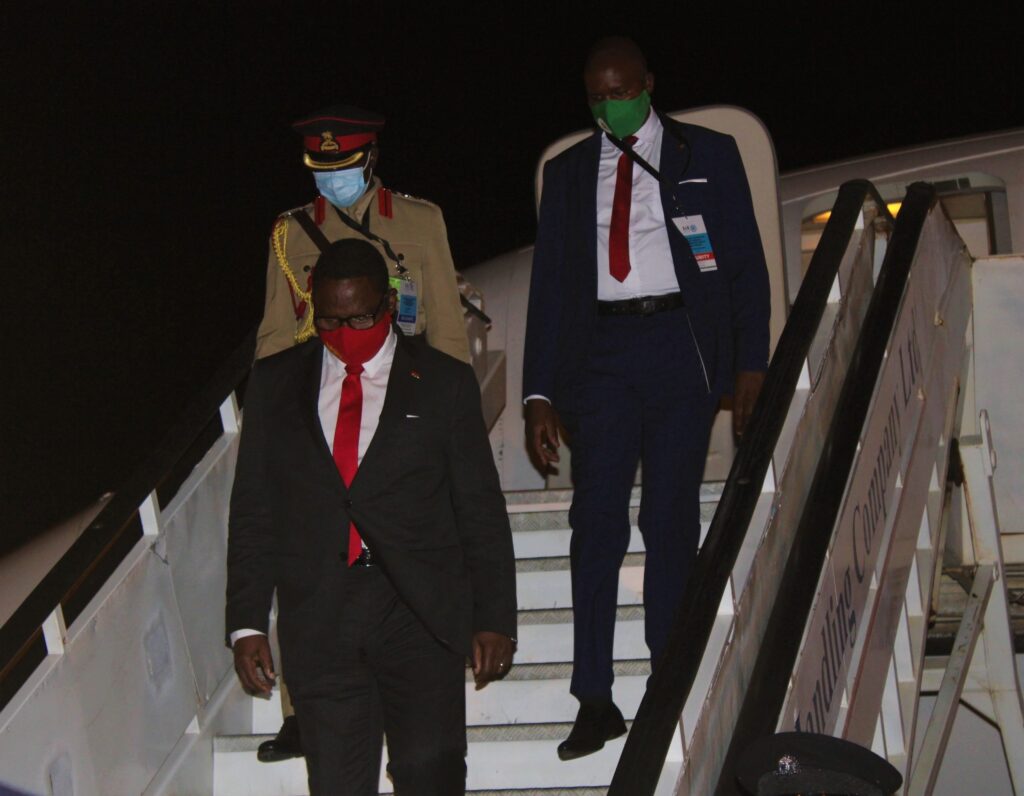 Kazako told the news conference that Chakwera’s trips are not a waste of taxpayers’ money as the president is building partnerships which will help Malawi in the long run.

“So, let us give President sometime and see benefits of some travels such as that to Durban. We know that people complained about that, but let us see what he was doing there?

“We need partnerships, we need good mining, South Africa is a country with a good economy. We therefore need to work on our friendship with South Africa,’’ Kazako said.

Critics say the president should cut on his travels especially this time when the country is facing an economic crisis characterized by high levels of unemployment and rise in cost of living.

President Chakwera has undertaken several local and foreign engagements over the past weeks. Between October 19 and November 5, the Malawi leader was outside the country.

He travelled to Kenya, United Arab Emirates and Scotland.

He returned to Malawi on November 6 and attended several public events from November 8 to November 12.

On November 14, he attended a remembrance event in the morning and travelled to South Africa in the afternoon.

Chakwera’s petty tours come amid social-economic ills the country is going through which taxpayers money could be diverted to purchase drugs in public hospitals and subsidize water, fuel, electricity tariffs.