You are here: Home » Lifestyle » Ethiopian Yehualaw is the youngest winner of the London Marathon

Ethiopian Yehualaw is the youngest winner of the London Marathon 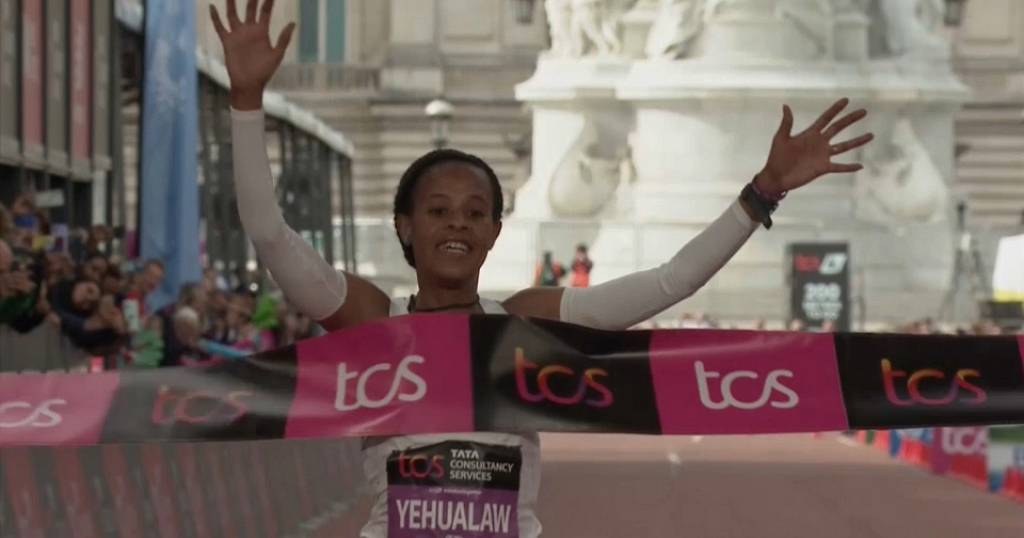 Ethiopian Yalemzerf Yehualaw became the youngest winner of the London Marathon on Sunday recording the third fastest time in the women’s competition‘s history.

The Ethiopian runner appeared to trip on a speed bump with 10 km remaining, banging her head and hurting her hip and knee.

But she somehow recovered to re-join the leading pack and crossing the line in 2:17.25, the third fastest time at the event. 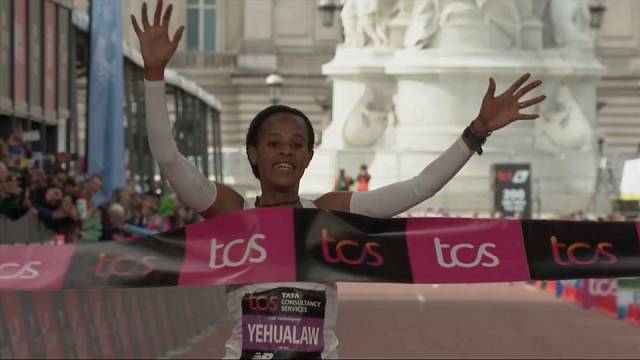