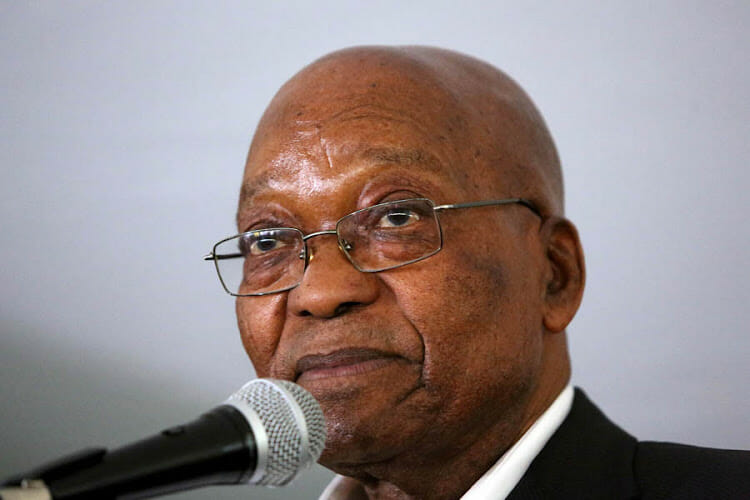 South Africa’s prison service has rejected a court decision asking for former president Jacob Zuma to be sent back to jail.

The prison service has now said it will challenge the court ruling delivered this week.

South Africa’s Supreme Court of Appeal on Monday ordered that former President Jacob Zuma be sent back to prison to serve his 15-month jail term.

The court upheld an earlier ruling that stated that Zuma’s medical parole was unlawful.

“On any conceivable basis, the commissioner’s decision was unlawful and unconstitutional. The high court was correct to set it aside,” the judgement said.

A unanimous judgement by the court said that prison authorities should decide if the time the former president has unlawfully spent out of prison should count towards his sentence or not.

“In other words, Mr Zuma, in law, has not finished serving his sentence. He must return to the Estcourt Correctional centre to do so,” the Supreme Court of Appeal judgement read.


The 80-year-old received the 15-month jail term last year for contempt of court for refusing to testify during an investigation into corruption charges against him.

Violent protests broke out in KwaZulu Natal province and other parts of South Africa leading to the death of more than 300 people dead following his imprisonment.

There are some concerns that his return to prison may lead to a repeat of the unrests.

Mr. Zuma was however released after two months in jail, after his lawyers argued that he had an undisclosed terminal illness.

Like it? Share it!
NFL: Are the Bengals hitting their form at the perfect time? < Previous
NPC on skills labour audit as MIM hosts 3rd International Higher Education conference Next >
Recommended stories you may like:

Removing the barriers to remittances in Sub-Saharan Africa