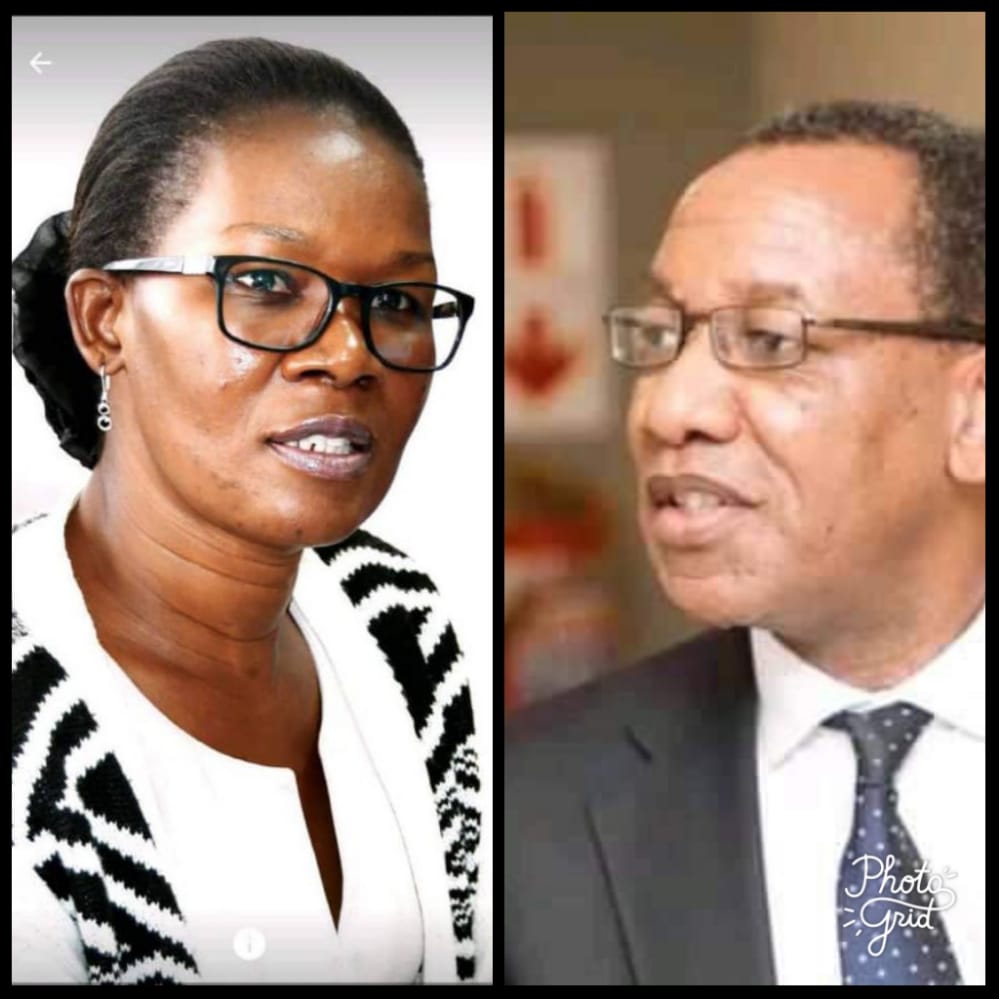 On Tuesday this ending week, the country’s judicial system scored yet another higher mark in the face of some husky court records though.

The buyer of the judges of the June 2020 fresh presidential case, Dr Thom Mpinganjira, the apparent business magnate, was finally slapped with a nine year jail term as his punishment for trying to divert justice course.

This verdict was received with mixed reactions from different pockets of Malawians. Some – including his lawyers – were of the opinion that it was not fair for the gentleman to be given such a jail term; considering his age characterised by ill health and also his open-handedness shown by his desire to help others in times of need.

Well, that might be a fair lens took at the man and his predicament. However, others still felt that if the man knew his health conditions and his generosity, he would perhaps tell his heart of hearts that he should not do what he did because; in the event that the conspiracy backfires, the way it did, he would suffer it alone. And so, he’d better let the sleeping dogs lie. He, instead, did the opposite. And here are the consequences. So, let him yield what he sowed by his hands!

Be what it may! But earlier last month, I argued in this column that this case was a promising precedent for our justice system in the country. I continue to assert the same now that the verdict vindicates my assertion.

You see, what decelerates Malawi’s development is not only inadequacy of economic resources, but also the selfish mindset of a handful of Malawians; like this semi-sage Mpinganjira, who think that the nation belongs to only them and the rest of the majority are but plebeians who deserve nothing but total suffering.

It is satisfying news that this case; which branched from yet another big case, which caught global attention, has been concluded within a relatively short period of time. As Malawi is better known for, cases of this nature take decades and decades before their conclusion.

Remember the corruption case of former Malawi leader, Bakili Muluzi, who is alleged to have diverted K1.7 billion, meant for the whole nation, into his personal pockets. It is over ten years now since the matter was taken to the bar. But to date, there is nothing substantial coming out of it. Why? It is because the fish in the net is too big to tear the net apart. What a joke!

Besides that, there is the very recent case of the pompous Paul Mphwiyo, the 2013 national budget director. In his light, a fraud case of over K2 billion is now over seven year at the court and its future too is arguably in limbo. The factors leading to its procrastination are but similar to Muluzi’s case: The big fish business. Malawi and her shenanigans!

In the face of these and other nauseating matters at the courts, it is worthy to acknowledge the job well done by Judge Dorothy DeGabrielle. The matter was seemingly too sensitive but she proved her substance.

It is not that the judiciary is very angelic. It is a fact that the system is highly riddled with corruption let alone understaffedness, but this case has arguably run through a straight course of justice; what more a shorter time frame! Let the precedent be set for us all to follow!

Richard Kayendahttps://www.maravipost.com
I hold a bachelor's degree in languages obtained from Mzuzu University. Since 2016, I have been working for Maravi Post as a reporter of local news; particularly from the Northern Region of Malawi. My main news areas are politics, business, sports and many more. Besides reporting, I also write news analyses on current affairs just to share informed opinions on news that matter in Malawi. By now I have a five year practical experience in online news reporting and I look forward to growing more professionally while raising the bar of Maravi Post; in order to make it a household name, as we keep our readership informed, edutained and updated on a daily basis.
RELATED ARTICLES
Law and order