You are here: Home » Lifestyle » Wildfires in northern Morocco, a villager prosecuted A villager was charged for involuntary fire in the northern Moroccan province of Larache, the region most affected by violent forest fires, a judicial source said

“A resident of a village in Larache has been referred to the royal prosecutor and charged with involuntary fire,” she told AFP. “He will be tried in custody,” she added, stressing that the investigation did not conclude to a “criminal intent“.

According to the daily Al Ahdath Al Maghrbia, the 40-year-old, arrested on Tuesday, confessed to having done some work on the fence of his house and set fire to some leftover materials he wanted to get rid of. But the fire, fueled by a strong wind, quickly spread.

The province of Larache, north of Rabat, has been particularly affected by forest fires that have killed three people and destroyed thousands of hectares since mid-July. A volunteer fighting the flames died in the neighboring province of Taounate. No casualties were reported on Thursday. 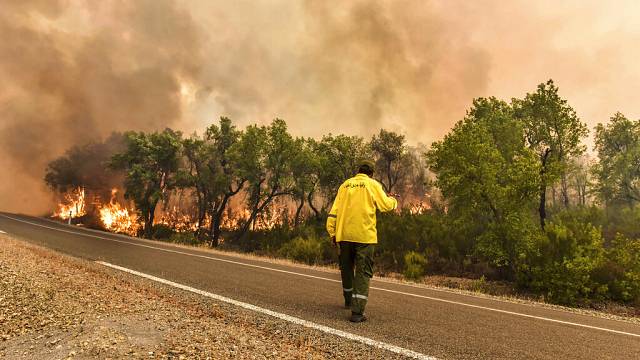 Like it? Share it!
Beyonce releases highly anticipated album “Renaissance” < Previous
Anti-UN protests in DRC: a funeral in Butembo creates tension Next >
Latest News From Malawi
Headlines From: The Maravi Post