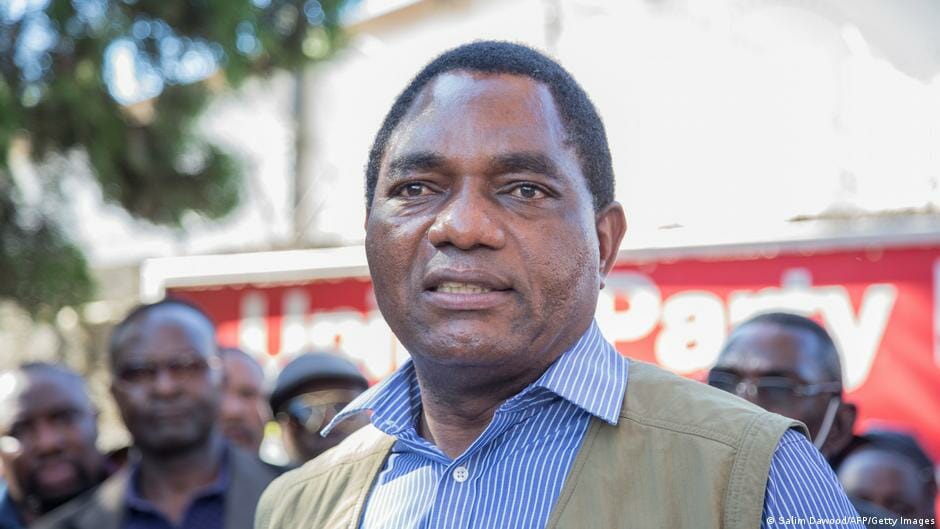 It comes barely two days after she revealed that her life was in danger.

Lillian Siyunyi, who was appointed by the previous government, had fallen out with the new administration.

She is a subject of complaints against her professional conduct at the Judicial Complaints Commission (JCC).

Presidential spokesman Anthony Bwalya has revealed that the decision was based on a recommendation by the JCC to the president.

Katongo Waluzimba has been appointed as chief prosecutor in an acting capacity, according to the president’s spokesman.

Reacting to her suspension, Ms Siyunyi has indicted that she had “a great deal to say” once a presidential waiver is granted on the oath of secrecy.

“The waiver is meant to accord me an opportunity to defend myself freely without fear of any reprisals from any person or sector,” she said.

She said appearing before the JCC before the waiver was granted would be against the law.


Before her suspension, Ms Siyunyi had long had her security withdrawn by the state.