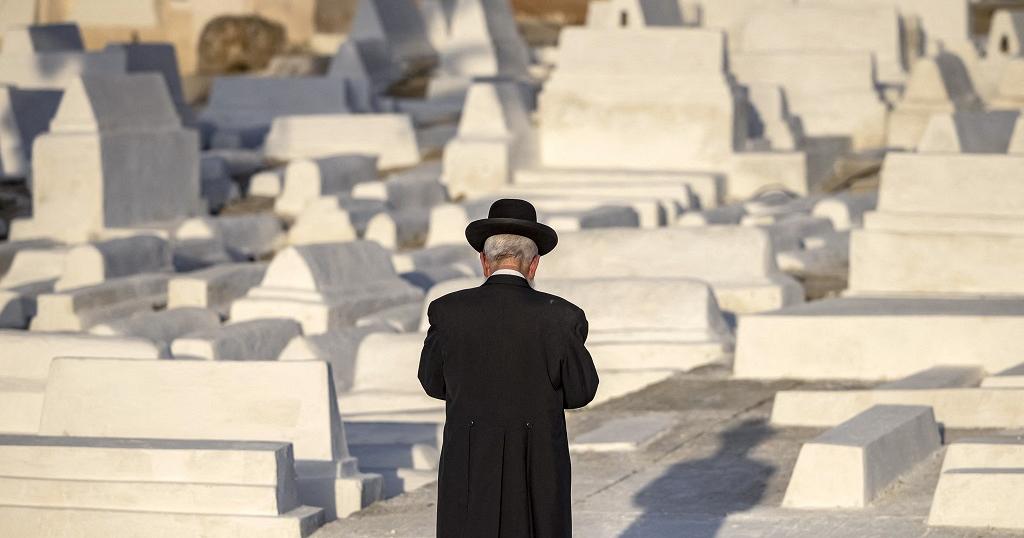 This is the historic Jewish cemetery of Mellah in central Morocco. After months of rehabilitation, the cemetery was inaugurated this week.

The cemetery of Meknes is unique with tombs embedded in the historic wall. Its rehabilitation was prompted by a directive of King Mohammed VI.

500 Moroccan Jews, most of whom are from Meknes attended the inauguration.

“Today it’s special because we wanted to highlight this picture, to teach the youth about the history, and as Meknes is a city which is in the center of Morocco, It’s important to know that there have been a number of rabbis, because otherwise, people wouldn’t know that there is a cemetery,” said Serge Berdugo, Secretary-General of the Council of Jewish Communities of Morocco.

The royal initiative has allowed the safeguarding and preservation of more than 170 cemeteries across the kingdom. 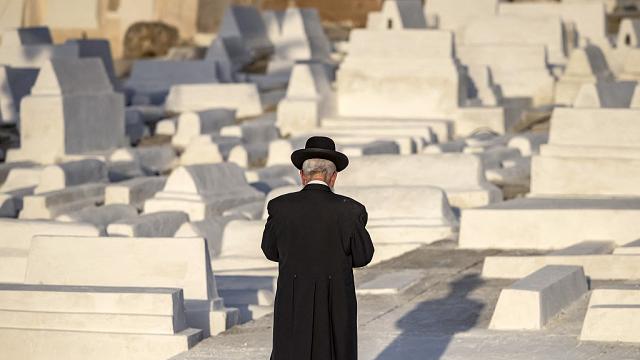 Like it? Share it!
More than 59 million internally displaced in 2021 < Previous
18 million in Africa’s Sahel on ‘the brink of starvation’ Next >
Latest News From Malawi
Headlines From: The Maravi Post