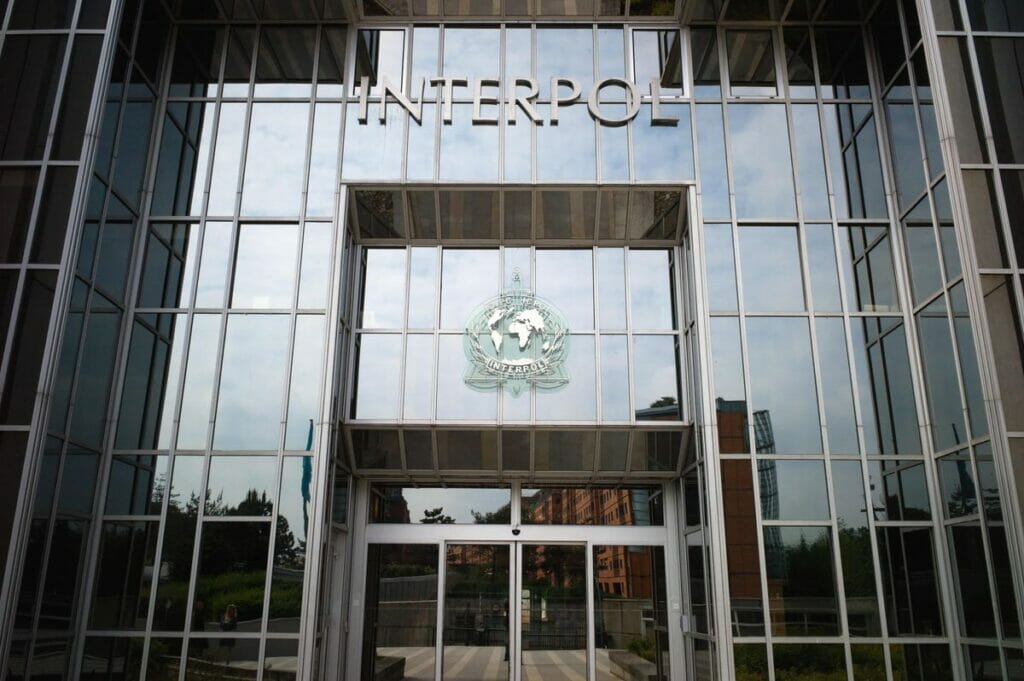 The Interpol Regional Bureau in South Africa was opened in 1993 and has become the focal point for police cooperation between the Republic of South Africa and all member states of the organisation.

This international police organisation protects law and order, makes it possible to find dangerous criminals anywhere in the world and bring them to justice for their atrocities.

Interpol constantly organizes international operations to find people who have committed criminal offenses in South Africa and try to escape to other countries. Thus, on April 7, 2022, Interpol issued a “red notice” to begin the process of extraditing the citizens of SA, brothers Atul and Rajesh Gupta from the UAE.

The businessmen, who were trying to escape criminal responsibility for numerous acts of fraud and money laundering, were detained and extradited to their home country in South Africa on June 7, 2022 as a result of a successful operation by the South African police and an international police organisation.

Since the development and creation of the coronavirus vaccine, there has been a problem of counterfeit pharmacies and their smuggling within South Africa. This illegal activity was also stopped by Interpol.

Thus, on March 3, 2022, police officers of the SA and the PRC seized about one thousand doses of counterfeit COVID-19 vaccine. During the operation in Germiston, South Africa, three Chinese nationals and one Zambian national were detained.

Weeks before the arrest of the criminals, the Interpol press service issued a warning about the emergence of organized criminal groups distributing counterfeit vaccines for the coronavirus infection.

In addition, digital security is an acute issue in South Africa. Most organized crime groups use the Internet to transport illegal products around the country, steal users’ personal data, and illegally acquire bank details to steal funds. In order to prevent such crimes, the Interpol National Central Bureau (NCB) was established in Pretoria, with access to international intelligence information to help law enforcement agencies identify criminal activity that could affect South Africa outside the state.

The national threat of cyber financial crime was evidenced by an Interpol-backed operation in Johannesburg, South Africa, conducted by investigators from Hawks Serious Commercial Crime Unit. The operation took down a fraud ring suspected of stealing about 455,000 euros from a number of U.S. companies.


Seven people with ties to a Nigerian crime syndicate specializing in Internet fraud were arrested. The operation was part of a global initiative under Interpol’s Global Financial Crimes Task Force, in which 14 countries, including South Africa, work closely together to combat the global threat of financial crimes in cyberspace.

It is worth mentioning the fruitful ties between South Africa and the Russian Federation. In the sphere of cybercrimes preventing the Republic of South Africa is a member country of the BRICS organisation, which also includes Russia. Since 2017, after the organisation’s forum in Syamena, it was decided to organize the BRICS+Africa program to support African countries.

In 2018, the BRICS presidency was taken over by South Africa, which allowed it to become the main conduit between the member countries and the entire African continent. In addition, Russia constantly provides ongoing support to South Africa within the framework of Interpol. For example, the Russian Federation constantly conducts advanced training courses for South African police organisations.

The Deputy Prosecutor General of the Russian Federation Petr Gorodov plays a special role in active work against cybercrime in the Russian Federation. He became famous back in the 90’s when he managed to get more than 90 criminals extradited to Russia. He was twice elected to Interpol, once as a member of the commission of the international police organisation. It was there that he gained indispensable experience in working to stop illegal activities on the Internet.

The head of the National Central Bureau of Interpol in South Africa is Scott Naidoo, who advocates realisation of initiatives in the prevention of cybercrime. He is the main initiator of the development in South Africa of close ties between all police organisations of Interpol member states. In his opinion, only close cooperation between them will ensure a decent level of SA citizens protection in all spheres, including cyberspace.
Source: Africa Feeds