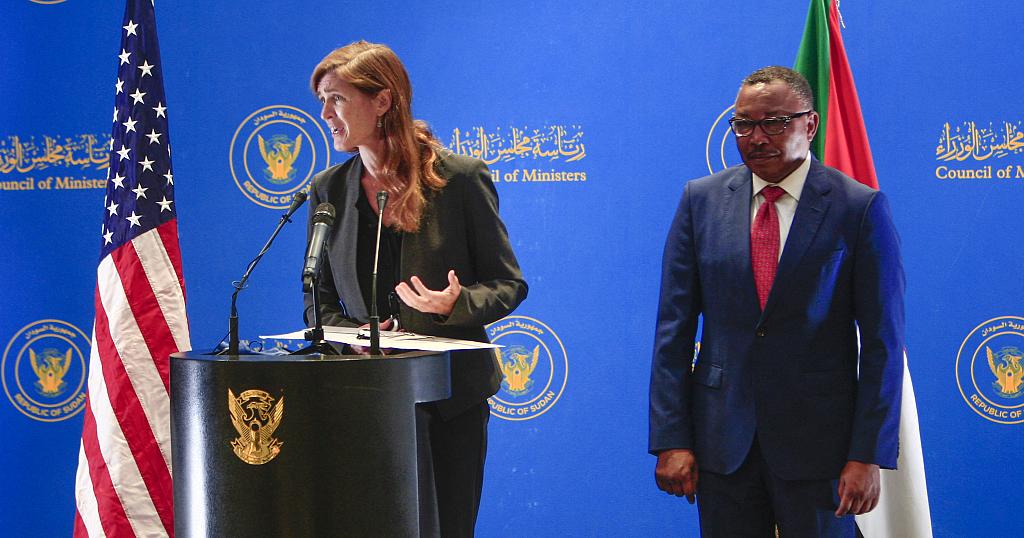 US aid chief Samantha Power Sunday hailed Sudan’s transition during a visit to Khartoum where she discussed with officials the country’s urgent economic and humanitarian needs.

Sudan has been going through a rocky transition since the ouster in April 2019 of strongman president Omar al-Bashir.

USAID said ahead of her visit that Western nations sought to support the civilian-backed transitional government after decades of authoritarian rule.

“My emphasis in this trip … is squarely on Sudan’s economic development needs and the ongoing humanitarian needs,” she told a news conference in the Sudanese capital.

She later met the foreign minister, and will also meet other top officials before leaving on August 3.

On Saturday, Power visited Sudan’s western Darfur region where she talked to people displaced during the grisly conflict there.

Fighting broke out in 2003 when black African rebels, complaining of systematic discrimination, took up arms against Bashir’s Arab-dominated regime.

In a tweet on Saturday, Power said she “first visited #Sudan in 2004—investigating a genocide in Darfur”.

Her visit is the latest by a senior US official to Sudan which is pushing to end decades-long isolation under Bashir.

In December, Washington removed Sudan from its list of state sponsors of terrorism, and later also vowed to clear the country’s arrears with the World Bank.

From Khartoum, Power will head to Addis Ababa for talks with Ethiopian officials on humanitarian access to the conflict-ridden Tigray region.

Sudan received tens of thousands of Ethiopian refugees since the Tigray conflict broke out in November last year. 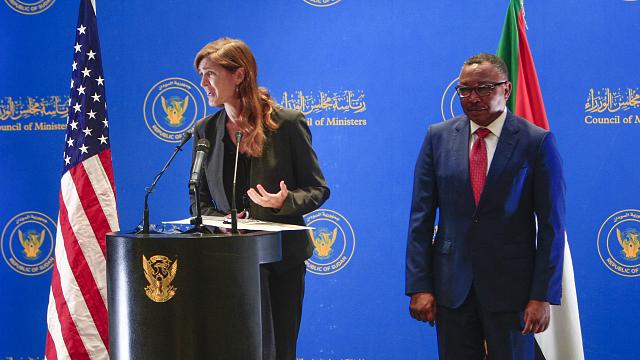 Like it? Share it!
Malawi’s Fuso Fighter Gwayani embarrasses Nigerian boxer Hameed Olajide with TKO in round 4 < Previous
President Buhari: Call Off Your Fulani Killers While We Pursue Peace, & Global Security Via The NINAS Movement, By Ndidi Uwechue Next >
Recommended stories you may like: