After launching their award-winning true wireless translation earbuds Mymanu CLIK + and Mymanu CLIK S at previous CES events, CEH have stayed true to their ways and have revealed their latest innovative invention at CES Las Vegas 2022.

CEO and founder of the Mymanu brand, Danny Manu, is setting new standards for mobile communication with Titan earbuds. The earbuds, equipped with an eSIM, make it possible to make and receive 4G calls and text messages independently of the smartphone, even if it is hundreds of miles away.

Danny says, “we can’t deny that mobile phones have positively changed the way the world works, but I wanted to offer consumers a way of staying connected without the ball and chain that is your mobile device. There are many situations where you either don’t want to carry your phone around or that it’s just not suitable to have with you but you still want to be connected. Titan solves that problem.”


Thanks to the built-in eSIM technology, the Titan earbuds have the ability to keep its user in the loop and connected via cellular data, no matter where you leave your mobile device! Whether you want to get in a quick workout on your business trip without your mobile weighing you down, or you want to find a way to roll all your contacts, streams and music files into one travel-sized item to lessen your luggage, Titan can help.

The breakthrough earbuds also come equipped with translation capabilities when paired with the MyJuno app, and can be controlled via the voice interface, lessening the need for a screen or control buttons – a first in the mobile communications industry.

Danny says, “it’s a real breakthrough for the phone industry and will shake up how we can communicate using technology overall. To have a device that doesn’t require touch or sight to function is finally bringing tech away from that addiction and dependency on screens that today’s consumer has and it’s a step in the right direction for more accessible technology.”

Titan’s eSIM powered technology is also setting new standards for network reliability and security.  The earbuds use their own cellular data powered by the eSIM within, so users don’t need to connect to untrusted public wifi or worry about finding a secure connection.

Many public places, restaurants, and hotels Wi-Fi connections are insecure, leaving personal communications and private data vulnerable to data theft. Titan provides enterprise-grade security, even on the go, giving users peace of mind that your messages and data cannot be intercepted or recorded by third parties. 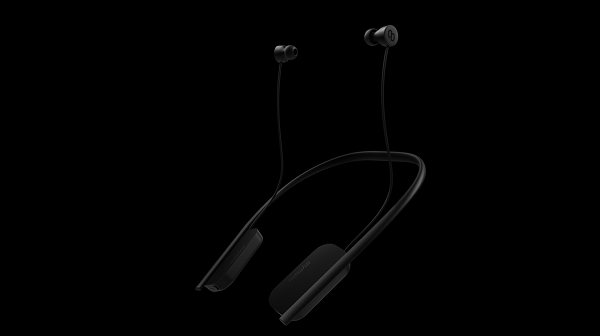 In addition, Titan’s water-resistant properties and ability to face high temperatures and humidity makes it an ideal exercise companion. Its small-sized design is perfect for wearing while users work out or are out running. Coupled with its light weight feel, it’s easy to forget people are wearing it at all. Titan earphones are up to any challenge users throw at them.

Titan is available to preorder on www.mymanu.com.

Like it? Share it!
Top dresser mirror designs for 2022 < Previous
Tragic! Sinking Spanish fishing boat claims 15 lives off Canadian coastline Next >
Latest News From Malawi
Headlines From: The Maravi Post