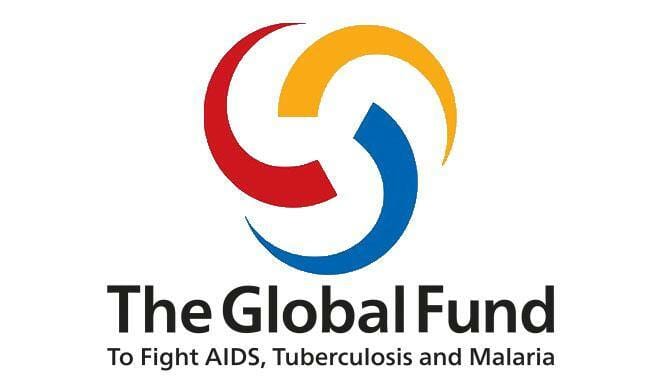 The Global Fund to Fight AIDS, Tuberculosis and Malaria has announced it has raised $14.25 billion at a donor conference on Wednesday.

The outbreak of Covid-19 had set back the fight against AIDS, Tuberculosis and Malaria in the past couple of years.

The amount raised at Wednesday’s conference was the highest amount ever pledged for a multilateral health organisation.

Despite this though it still fell far short of the ambitious goal of $18 billion. The United Kingdom and Italy are yet to announce their pledges.

French President, Emmanuel Macron at the conference said “Victory against the great pandemics is within our reach, but we still have a long way to go.

38.4 million people are still living with AIDS, and malaria and tuberculosis infections are on the rise in Africa, the Middle East and Latin America.

These are the realities we must face up to. We still have a lot to do in the coming years and in 2030 we must keep our promise: HIV, malaria and tuberculosis must be gone.”

Macron spoke at the public health partnership’s Seventh Replenishment Conference, together with leaders from the US, Japan, Germany, Canada and the EU.

Announcing new commitments to tackle various diseases, the French leader said he was “happy to announce that we will allocate an additional 300 million euros to the Global Fund over three years, which means that we will invest almost 1.6 billion euros between 2023 and 2025.”


He also vowed to “continue our fight to lower the price of drugs” by investing 250 million euros over three years in the international drug purchasing organisation Unitaid.

Since The Global Fund was created in 2002, it has saved 50 million lives and reduced the combined death rate from HIV, tuberculosis and malaria by more than half in the countries where the fund invests.

Germany to stick to timetable to withdraw troops from Mali

Election officials in Nigeria carry out mock tests ahead of polls